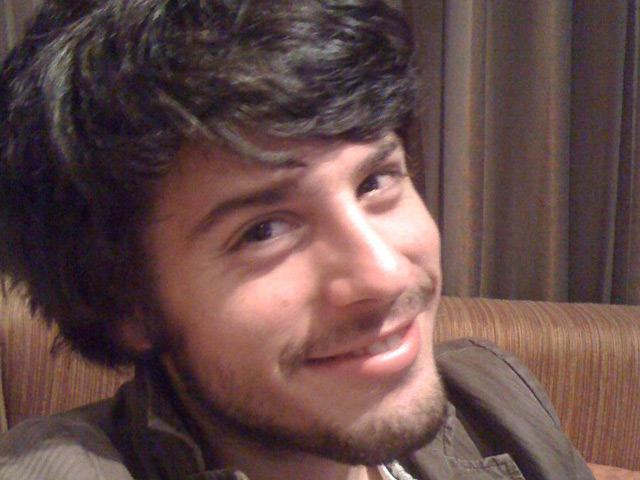 LAPD said Goeser, 22, was last seen by his roommates Sunday at his residence just west of UCLA in Westwood. When family members hadn't heard from him for over a week, they went to his home to check on him.

They didn't find Goeser, but they did say he left his cell phone, identification and credit cards at his home.

The English major is under medical care and needs regular medication, according to CW affiliate KTLA. His parents said he hasn't been in touch in recent months, and has been struggling with depression lately.

Anyone with information regarding Goeser's whereabouts should call the Los Angeles Police Department's missing persons unit at (213) 996-1800.