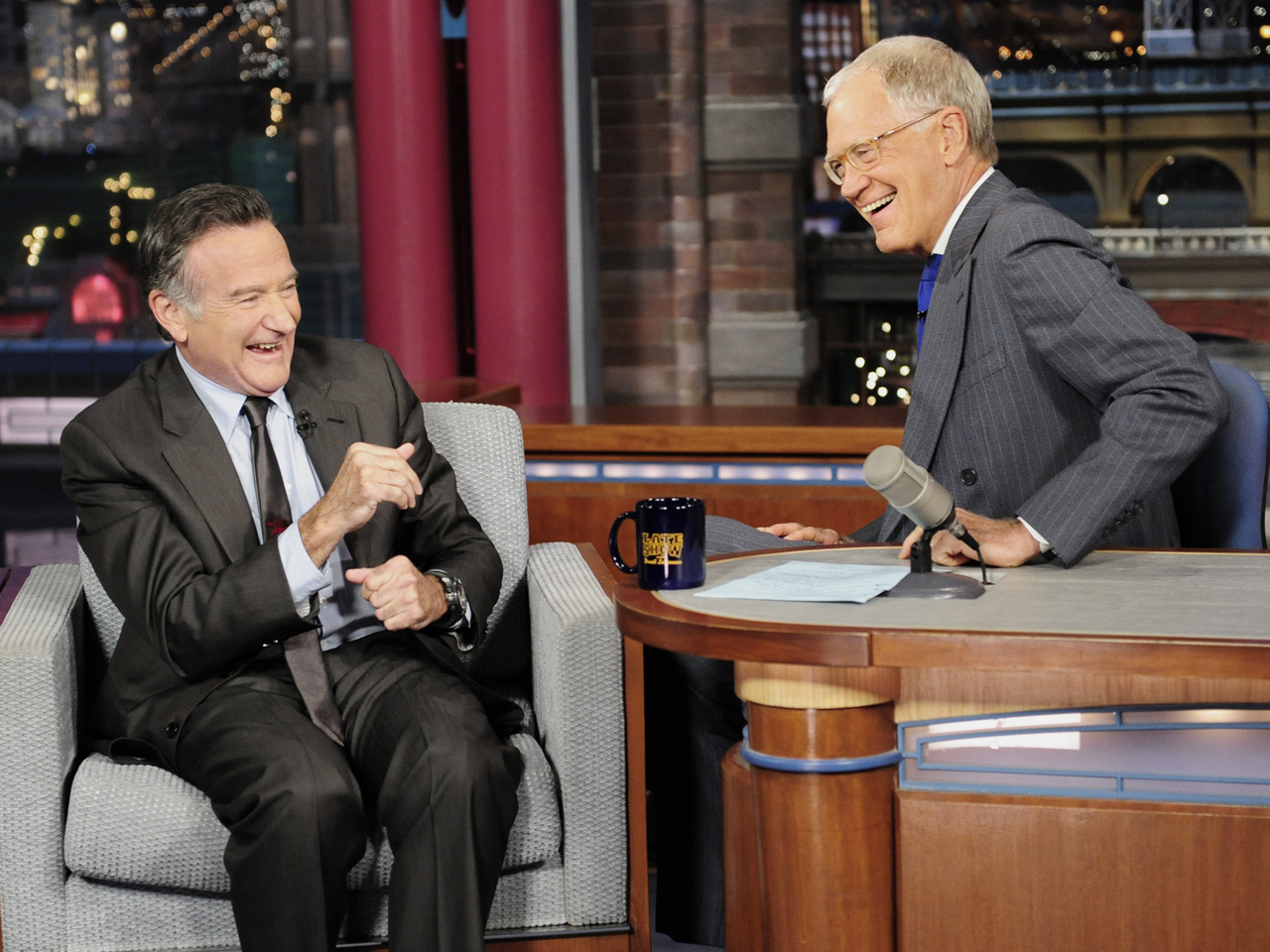 David Letterman, already the longest-tenured talk show host on late-night television, has agreed to extend his contract to remain on CBS's "Late Show" into 2015.

"[CBS Corp. President Leslie Moonves] and I had a lengthy discussion, and we both agreed that I needed a little more time to fully run the show into the ground," joked Letterman in Friday's announcement.

Moonves added, "There is only one Dave, and we are extremely proud that he continues to call CBS 'home.'"

The deal means Letterman will compete directly for at least a year with the two Jimmys -- Kimmel, on ABC's "Jimmy Kimmel Live," and Fallon, who's taking over at NBC's "Tonight" show this winter.

Letterman, 66, has been on the air for 31 years since beginning at NBC in the time slot following Johnny Carson in 1982. His contract was set to expire next summer.

It's unclear how long into 2015 the new contract extends. Neither CBS nor Letterman made any mention in Friday's announcement of this being a final contract at the "Late Show."

Jay Leno and the "Tonight" show averaged 3.55 million viewers, the Nielsen ratings company said. NBC is getting ready to take Leno off "Tonight" for a second time, with his exit scheduled for Feb. 6. Fallon, who's moving the show back to New York, starts after the Winter Olympics on Feb. 24.

Kimmel's show on ABC has averaged 2.42 million viewers since it began competing directly with Letterman and Leno in January.

Letterman moved to the top of the ratings when Leno was briefly replaced by Conan O'Brien. But Leno took over again when he returned to late night.

Letterman has remained healthy following quintuple bypass surgery that temporarily took him off the air 13 years ago.