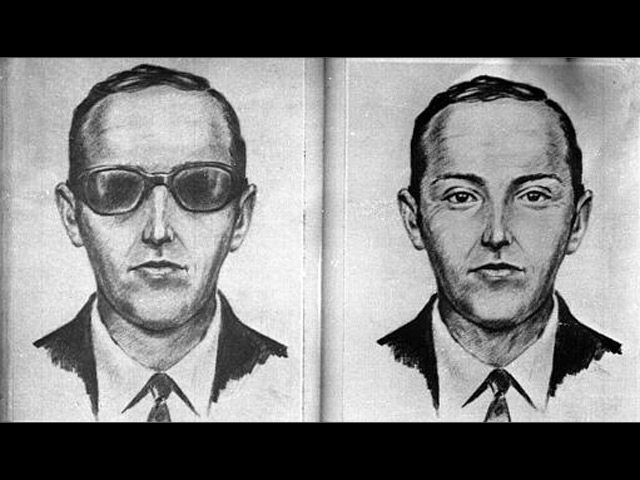 STOCKTON  — It's a bombshell development in a 45-year-old cold case mystery. A commercial airplane hijacker escaped with a daring parachute jump in 1971 and was never seen again.

CBS Sacramento reports that a team of private investigators says it has cracked a code that it says shows the infamous hijacker who went by the name D.B. Cooper is, in fact, a man who has ties to the Stockton area, named Robert Rackstraw.

Rackstraw is a former Stockton resident, whose family also lived in Calaveras County.

Mark Zaid is the attorney who represents the team of private investigators working on the cold case.

"We showed one of the letters to a former member of an army intelligence unit that Robert Rackstraw used to belong to," Zaid said.

Zaid says that former service member recognized a set of digits in the D.B. Cooper letter as a code he and Rackstraw used in their unit.

"It said can FBI catch me –SWS," Zaid said. "Which stood for special warfare school where Rackstraw went to learn coding."

Private investigator Thomas Colbert told the Seattle PI  that he believes Cooper was a CIA operative, a conclusion made based on five letters allegedly sent by Cooper.

"The new decryptions include a dare to agents, directives to apparent partners, and a startling claim that is followed by Rackstraw's own initials: If captured, he expects a get-out-of-jail card from a federal spy agency," Colbert said in a news release Thursday.

Since the day before Thanksgiving in 1971, the mysterious case of the Northwest Orient airlines hijacker has intrigued people around the world.

The man who called himself D.B. Cooper showed a flight attendant a bomb in a suitcase, allowed passengers to leave, asked for $200,000 and parachutes, and when the plane took off again, jumped out with all that cash strapped to his body.

No one found him all these years.

"I mean the odds of these, once this code is applied, actually referring back to Rackstraw, I'd love to play the lotto," Zaid said.

Rackstraw's attorney says his client lives in San Diego now and maintains he is not D.B. Cooper.

The FBI issued a statement reading after this development, they still don't have the evidence to solve this case.