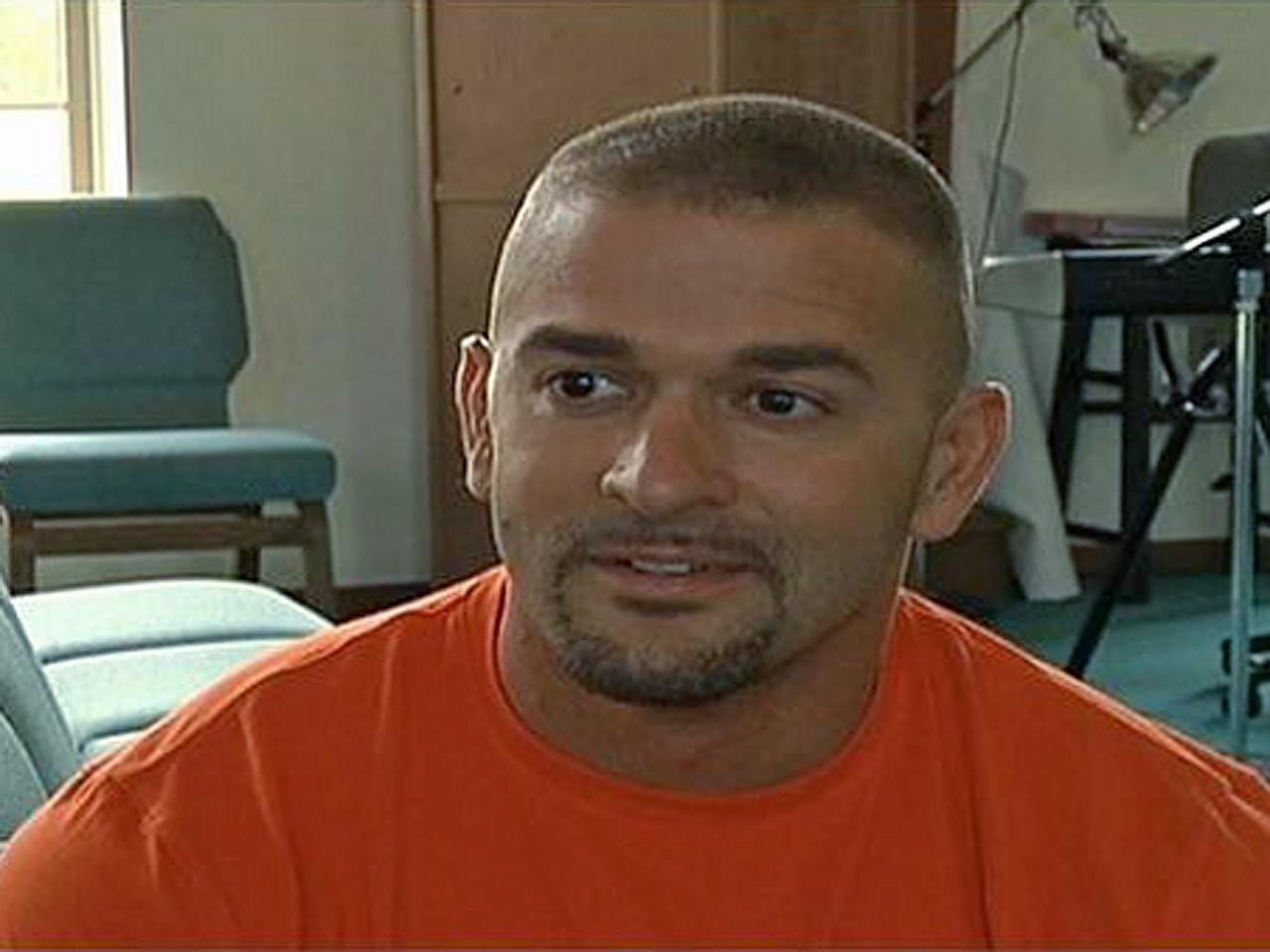 WEST CARROLLTON, Ohio A man who was declared dead when his heart stopped beating for 45 minutes suddenly revived, said his stunned doctors, who can't find an explanation. The man, though, credits his faith.

The presumed-dead diesel mechanic, Tony Yahle, was being prepared by nurses to be seen by his family Aug. 5 when he began to show signs of life, the doctors said. He fully awoke at the hospital five days later, they said.

Yahle, a 37-year-old West Carrollton resident, has been a topic of conversation since, said his cardiologist, Dr. Raja Nazir.

"In the last 20 years, I've never seen anybody who we have pronounced dead ... and then for him to come back, I've never seen it," Nazir told the Dayton Daily News for a story published Tuesday. "Actually, I've never heard of it."

Yahle said at Christ's Church in Bellbrook that a "miracle happened" when he revived. He said doctors couldn't find any defects in his heart. He said his doctors' last guess was that it was all the result of a possible viral infection.

Yahle's teenage son, Lawrence Yahle, said he spoke to him shortly before he revived, the newspaper reported.

"I pointed at him and said, 'Dad, you're not going to die today,"' the 18-year-old said. "I stood there for a few more seconds. I was about to walk back to comfort the family, and that's when he started showing signs of a heartbeat."

The teen said he "went from hopeless to hope in an instant."