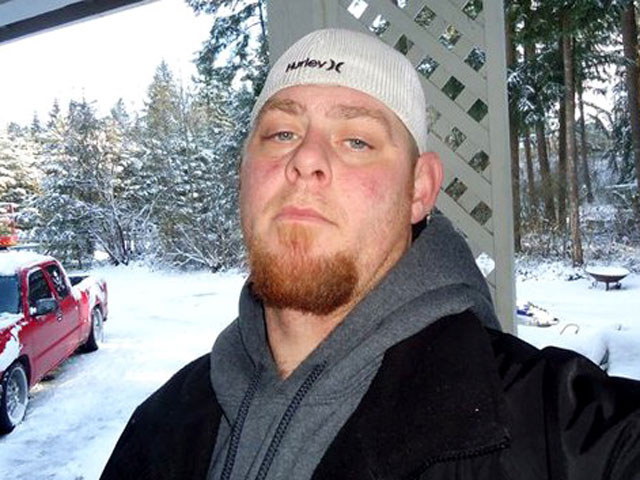 (CBS) The network that airs "Deadliest Catch" and members of the F/V Time Bandit are mourning the loss of crew member Justin Tennison, who was found dead Tuesday in a hotel in Homer, Alaska. He was 33.

"Discovery Channel is saddened by the passing of Time Bandit crew member Justin Tennison," the network wrote in a statement. "We send our sympathies to his entire family and fellow crew members during this most difficult time."

Captain Andy Hillstrand also posted a message on his Facebook page: "It is with great sadness that the Time Bandit family announces the death of crew member, Justin Tennison. Justin died peacefully in his sleep the night of February 21, 2011. Justin fished commercially for many years, living in Alaska for 28 years. He worked on the Time Bandit, alongside his second cousin, Eddie Uwekoolani, Jr., serving as Engineer during the tendering seasons, and joined the Time Bandit crew as a deckhand fishing the Red King 2010 and Opilio 2011 seasons."

The message continues, "Justin was tough as a bull and was an all-around good hand. The Captains and Crew appreciated his hard work and many contributions this past year. We will miss him terribly and wish his family all the best during this most difficult time."

TMZ.com reports a search of the hotel room, registered to Tennison, turned up a small amount of marijuana and several bottles of alcohol in the refrigerator. Cops told the website that they believe there had been a party in the room the night before.

Tennison's death comes just a year after another "Deadliest Catch" star, Capt. Phil Harris, died in February 2010 after a stroke.