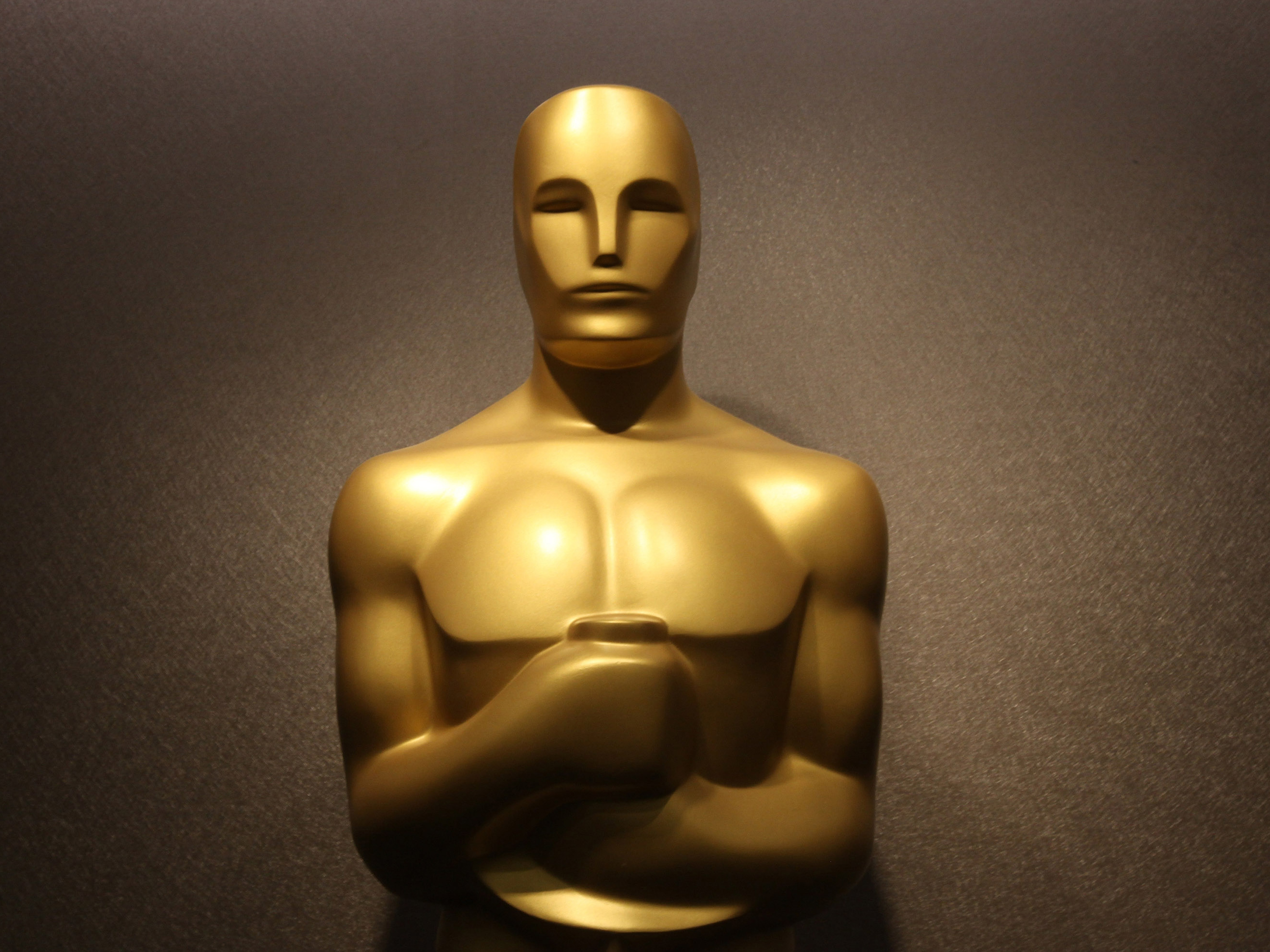 (CBS) It's not every year that a guy streaks across the stage at the Academy Awards. Let's face it: There have been a lot of Oscars telecasts that were just plain boring. Then in the press the next morning, lots of Hollywood pundits write that the show was a drag.

Deadline Hollywood predicts that this year will be no different. (SPOILERS!)

"[I]t looks to be yet another snorefest from the Academy Of Motion Picture Arts & Sciences," writes Deadline Hollywood's Nikki Finke. "Here will be the highlights or lowlights depending on your point of view when it comes to the overly long and usually boring Oscars telecast[.]"

Something you should know when reading the following list: Finke describes the "Scenic Transitions" as a link to "Hollywood's past [that] will consist of virtual reality lookbacks."

Finke then lists the high- or low - lights. Here are just some of them:

- "Hosts James Franco and Anne Hathaway pop up almost every minute and make at least 5 wardrobe changes and open the show with one of those Billy Crystal-originated films putting themselves into scenes from all the 10 nominated movies."

- "Franco and Hathaway appear in what's described as a 'performance comedy' with a wardrobe change of gowns and tuxedos."

- "Anne Hathaway is shown in a tux. Which leads to the next 'Scenic Transition' - to the franchise "Lord Of The Rings" featuring its co-star Cate Blanchett ("Robin Hood") who presents the Best Makeup and Best Costume Design Oscars.

- "Then comes the finale with Franco and Hathaway saying their goodnights. The End (mercifully)."

How accurate is the annotated list? We're going to find out Sunday. The Academy Awards air at 8:00 p.m. EDT.