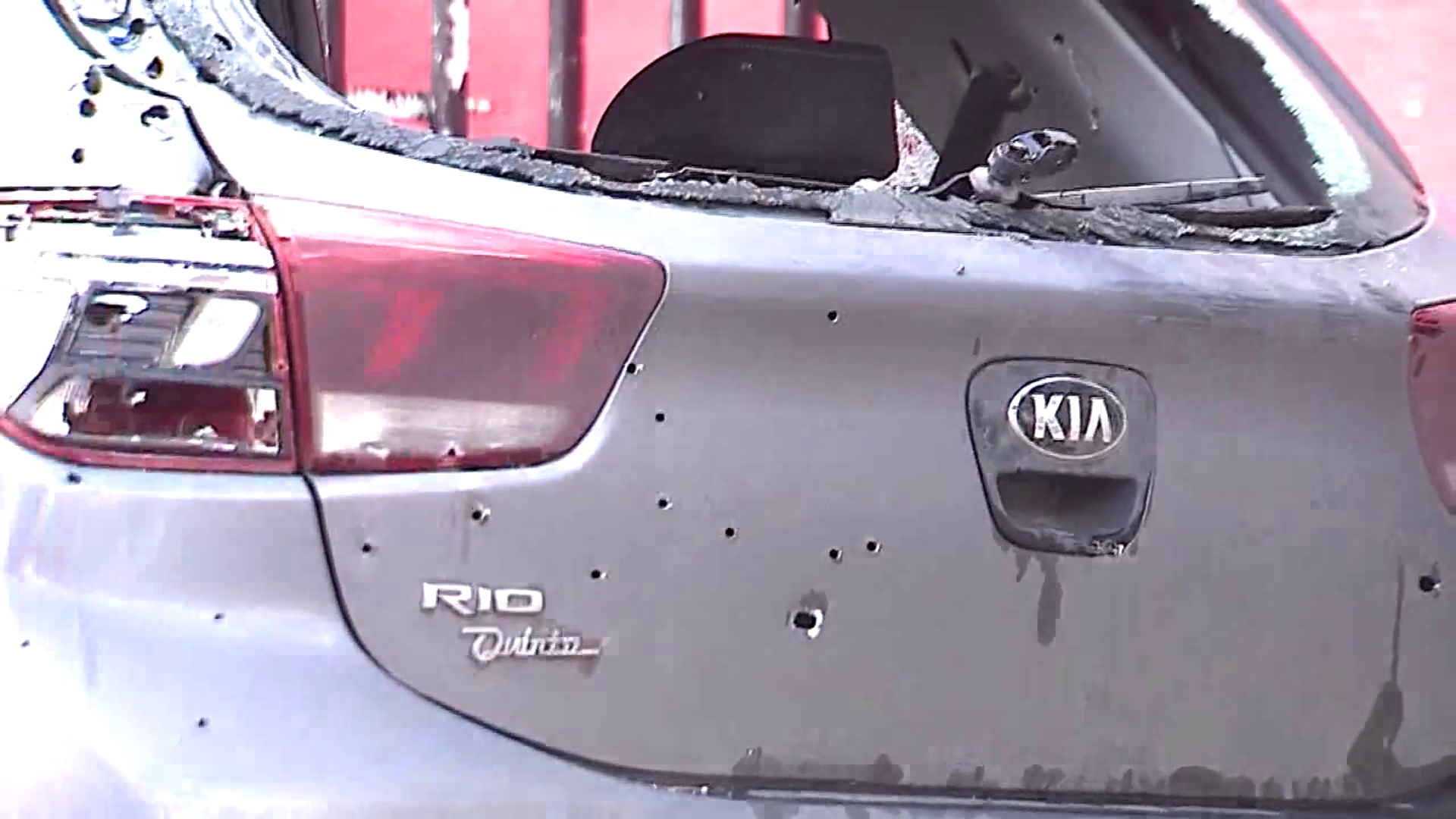 SAN JUAN, Puerto Rico -- Five people have been killed and one wounded in a shooting outside a bar in downtown Puerto Rico. Puerto Rican police said the incident occurred around midnight Saturday in the town of Comerio, about 19 miles (30 kilometers) southwest of San Juan.

Police said that witnesses saw a group of men pull up in a vehicle and begin firing at a crowd of people. Five men between the ages of 20 and 34 were killed, and a 17-year-old boy was wounded.

Puerto Rico has struggled with a wave of crime since thousands of police officers began calling in sick to protest millions of dollars owed in overtime pay following Hurricanes Irma and Maria.

Nearly 130 killings have been reported in the U.S. territory since the beginning of the year.