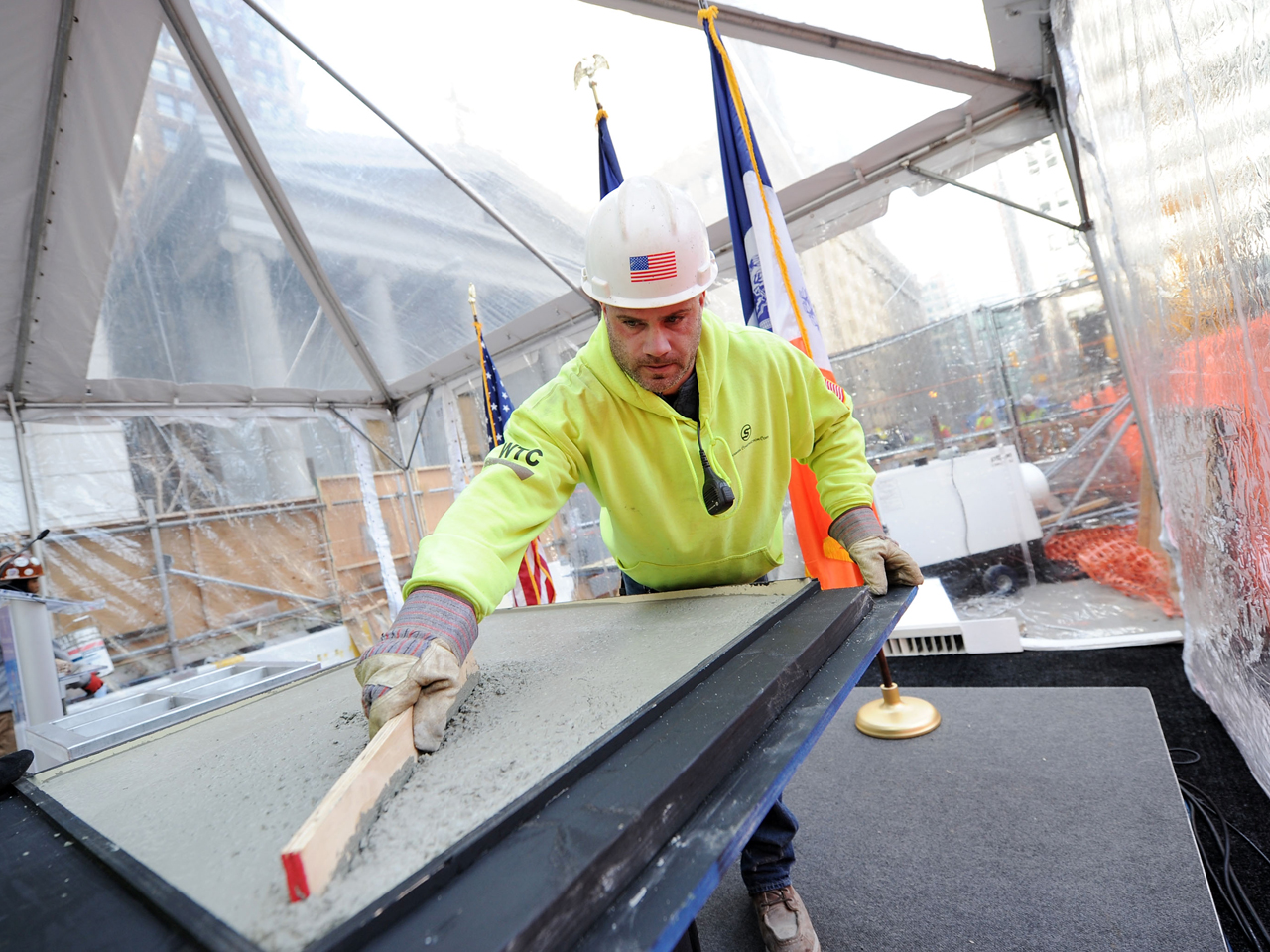 The Commerce Department said Monday that construction spending increased a scant 0.1 percent to a seasonally adjusted annual rate of $930.5 billion, down from a revised 0.8 percent increase in November.

The December increase was driven by a 2.6 percent rise in private residential construction, which hit an annual pace of $352.6 billion, highest since June 2008. Spending on single-family homes rose 3.4 percent in December and 21.6 percent from a year earlier.

More than two-thirds of the residential construction market comes from single-family homes.

Each new home creates an average of three jobs for a year and generates about $90,000 in tax revenue, according to National Association of Home Builders.

Construction of apartments and condominiums was up 0.5 percent in December and up 27.3 percent from December 2012. Rising home prices have encouraged more people to rent instead of buy, encouraging developers to build more apartments.

After recovering from the depths of the Great Recession, home sales have stalled recently, pinched by higher prices and higher mortgage rates.

The National Association of Realtors last week said its seasonally adjusted pending home sales index dropped 8.7 percent last month to 92.4. That's the seventh straight monthly decline for the index, which previews upcoming sales. A one- to two-month lag usually exists between a signed contract and a completed sale.

In December, construction of commercial projects - including hotels, shops and offices -  fell 0.7 percent and was down 1.7 percent from a  year earlier. Government construction was also down.