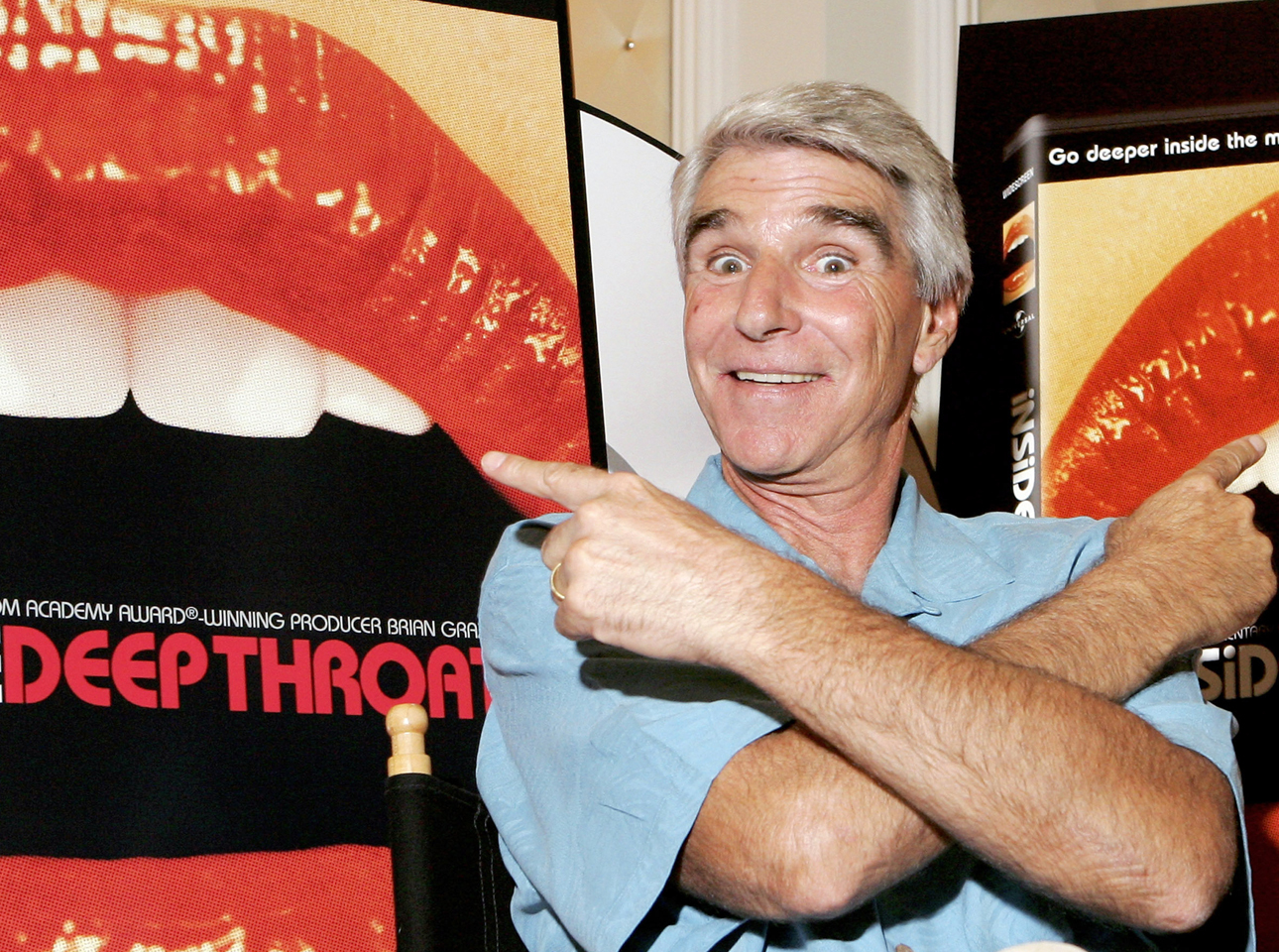 The cause of death hasn't been determined, but Reems was suffering from multiple medical issues, including pancreatic cancer.

Reems began appearing in pornographic films in the early 1970s, reaching national fame when "Deep Throat" premiered in the summer of 1972. He was quoted to say, "I loved sex. I was very promiscuous. And I loved acting."

Because of the film's notoriety, the FBI indicted Reems for conspiracy to distribute obscene material across state lines. He was convicted in April 1976, but the conviction was overturned a year later. He was the first actor to be charged by the federal government with obscenity charges.

Reems later fell upon troubled times, becoming an alcoholic and at times finding himself homeless. He discussed his problems in the 2005 documentary "Inside Deep Throat." He cleaned himself up by the 1989 and married his wife, Jeannie, in 1991. He was living in Park City, Utah.