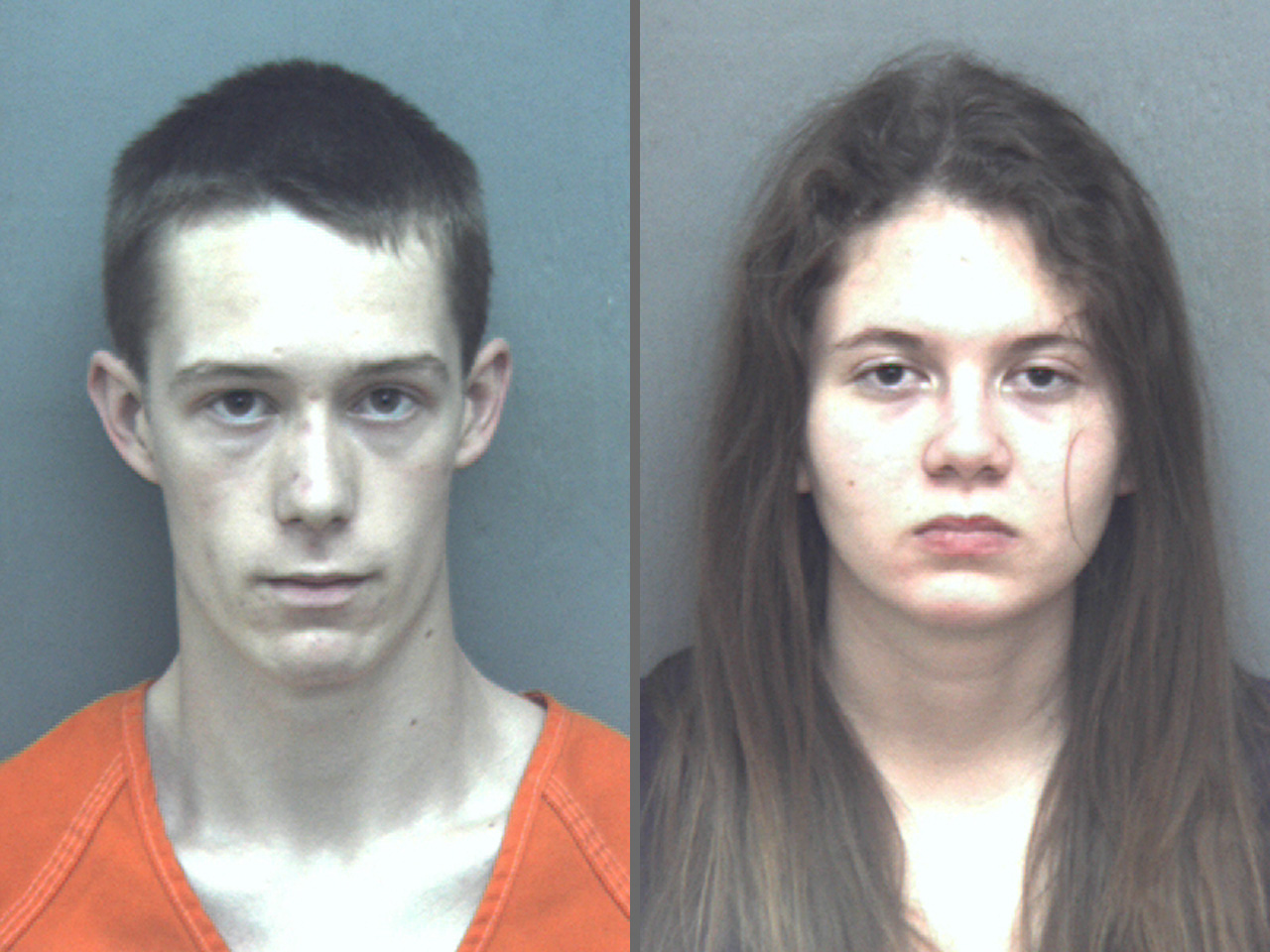 CHRISTIANSBURG, Va. -- The accomplice of a former Virginia Tech student charged in the stabbing death of a 13-year-old girl in January had a fascination with knives and was "deeply motivated" to kill the teen, a defense attorney said Tuesday.

At the opening of David Eisenhauer's murder trial, his attorney John Lichtenstein tried to shift the jury's focus to his friend and alleged accomplice, Natalie Keepers, who will go on trial later this year.

Eisenhauer is accused of making a "secret date" with Nicole Lovell after meeting the teen through Kik, an instant messaging app. Nicole, a middle school student from Blacksburg, sneaked out of her bedroom window to meet Eisenhauer, who was then an engineering student at the nearby campus. On Jan. 27, 2016, Eisenhauer stabbed Nicole 14 times and cut her throat because he was worried his relationship with the underage girl would be exposed, prosecutors said.

Commonwealth's Attorney Mary Pettitt said he left her in the woods, in the snow, to die after he stabbed her.

"He has a problem and his problem is Nicole Lovell," Pettitt said.

Eisenhauer's DNA was found under Nicole's fingernails and her blood was found in the trunk of his car, the prosecutor said.

"48 Hours" investigated the case in the episode, "Killer App."

Eisenhauer's attorney sought to blame Keepers, who has been charged as an accessory and is scheduled to go on trial in September. Keepers has told police she was not present for the killing. She faces charges of being an accessory before the fact and concealing a body.

Eisenhauer's lawyer told jurors that Eisenhauer wanted to wipe his phone history clean, but it was Keepers who "wanted to talk" about killing Lovell. She was "exhilarated" and "excited" when she discussed killing Lovell with Eisenhauer, the attorney said.

"It was Natalie Keepers who said she wanted a more permanent solution," Lichtenstein said.

Weeks said she went to her daughter's bedroom and found a nightstand pushed up against the door and her window open. She said she immediately started calling her daughter's friends, then drove to the police station.

When a prosecutor asked Weeks when was the next time she saw her daughter, she replied: "In her coffin."