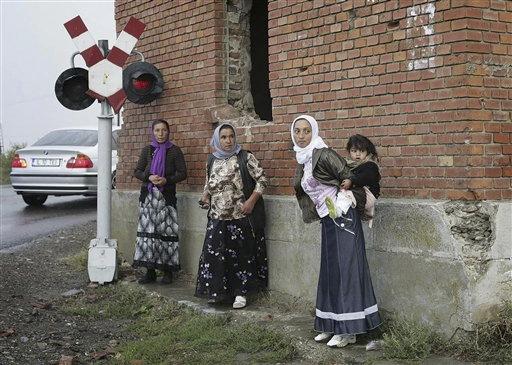 The filing was not unexpected.

Republican DeLay, who has denied any wrongdoing and has accused Democrat Travis County District Attorney Ronnie Earle of conducting a political witch hunt, must deal with at least two Republican challengers in the March primary. He already has been campaigning against his likely general election opponent, former Rep. Nick Lampson.

DeLay filed by petition with the Republican Party of Texas, delivering almost 1,000 signatures collected by volunteers. Filing by petition, instead of paying a filing fee, requires 500 signatures from registered voters in his district.

"Our volunteers and supporters are energized to run an aggressive, neighbor-to-neighbor campaign spreading an optimistic message about the positive agenda the Republican Party is accomplishing to improve national security, defeat terrorism around the world, keep our economy strong and growing, and protect our borders," DeLay said in a statement.

Lawyer Michael Fjetland, defeated three times by DeLay, filed last week to enter the Republican primary. Pat Baig, a former teacher and political rookie, has said she will join them and already has been campaigning.

DeLay, the former House majority leader, usually campaigns quietly without much concern for his re-election in a solidly Republican district.

But with his legal troubles prominent, and with national Democrats backing Lampson, DeLay's ordinarily routine re-election has taken on a much higher profile, even drawing Vice President Dick Cheney to headline a recent fund-raiser in Houston.

Earle alleges DeLay and two co-conspirators funneled $190,000 in corporate contributions through an arm of the National Republican Committee to seven Republican state legislative candidates. The prosecutor contends they were trying to circumvent Texas' law barring spending corporate money on campaigns except for administrative expenses.