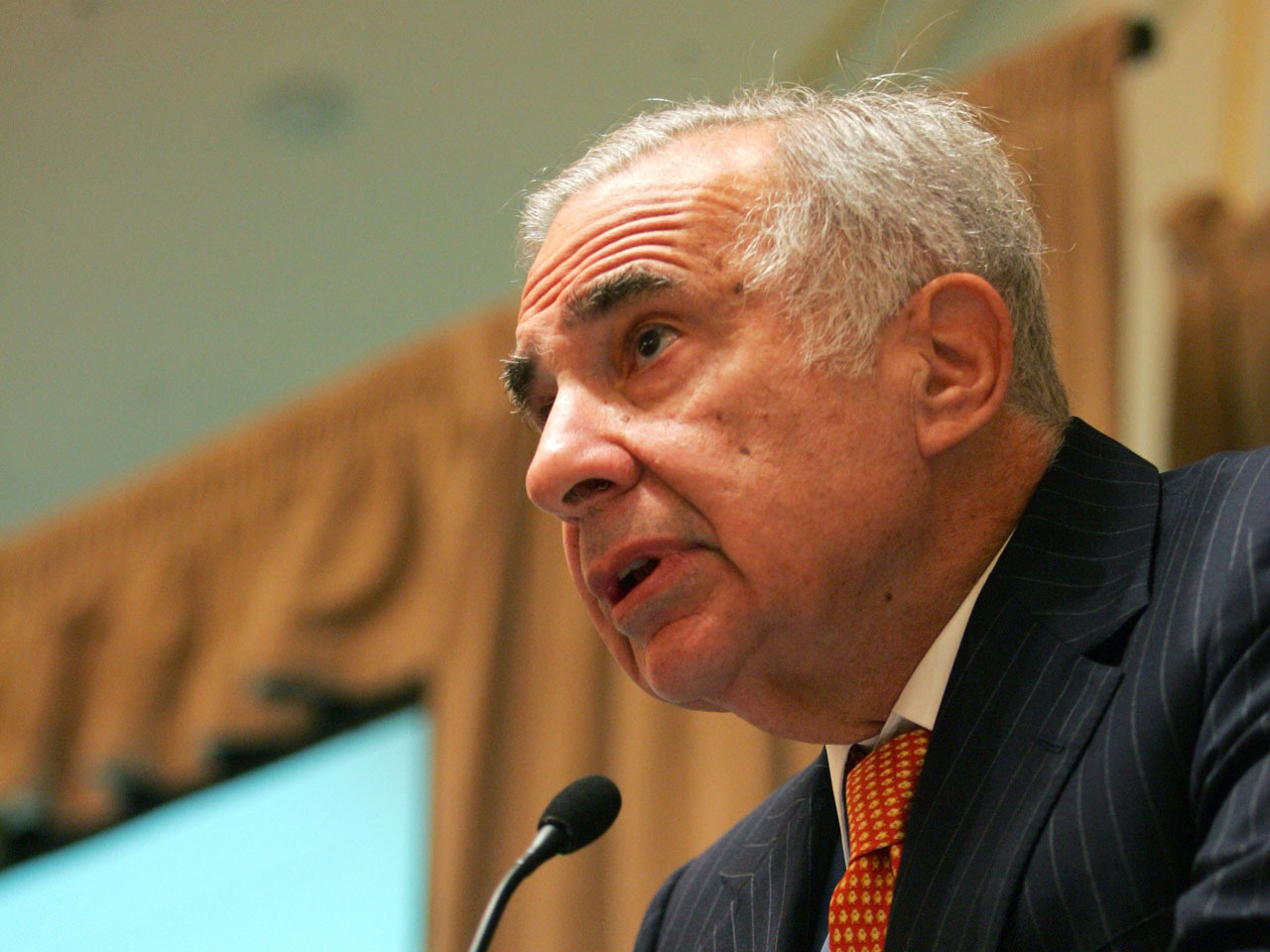 A special committee of the Dell Inc. board says Carl Icahn has agreed to cap his stake in the personal computer maker while the panel considers competing takeover bids from the billionaire investor, a group led by CEO Michael Dell and buyout specialist Blackstone Group.

The Round Rock, Texas, company said Tuesday that its board approved the agreement with Icahn under which he and entities tied to him pledge not to buy up more than 10 percent of the company's shares.

The deal also covers other shareholders who, together with Icahn, would own more than 15 percent of Dell's shares.

In exchange, Icahn is allowed to talk to other shareholders about putting together a superior proposal to a $24.4 billion buyout offer backed by company founder Michael Dell.

The company said the agreement maximizes its chances of getting a better proposal from Icahn but also protects shareholders from the accumulation of an "unduly influential voting interest."

Icahn did not return a call from The Associated Press seeking comment.

Dell announced earlier this year that Michael Dell, who owns 14 percent of the company's shares, was planning a buyout offer that would make the company he founded a privately owned business, ending its 25-year run as a public company. Dell's deal with Silver Lake Partners amounts to $13.65 per share.

Other prominent company shareholders complained that the price was too low. That emboldened Blackstone Group and Icahn to submit separate proposals offering a slightly higher price. Blackstone is proposing to buy most of Dell Inc.'s stock for $14.25 per share while Icahn is willing to pay $15 per share for up to 58 percent of the shares.

A portion of the company's stock will remain publicly traded if Blackstone or Icahn prevail. That would allow current shareholders to share some of the gains if Dell Inc. successfully executes on a plan calling for the company to lessen its dependence on the shrinking PC market and diversify into more profitable sectors such as selling data storage services and business software.

Dell's largest independent shareholder, Southeastern Asset Management, has said it was leaning toward supporting one of the attempts to scuttle Michael Dell's bid.

Dell's special committee said it's still backing the deal with Michael Dell and Silver Lake while it assesses the alternate proposals. Both Blackstone and Icahn are reviewing Dell Inc.'s books before taking the next step in their bids.

Shares of Dell (DELL) rose 3 cents to $14.07 in morning trading Tuesday while broader trading indexes rose slightly. The shares have already climbed 39 percent since closing 2012 at $10.14.