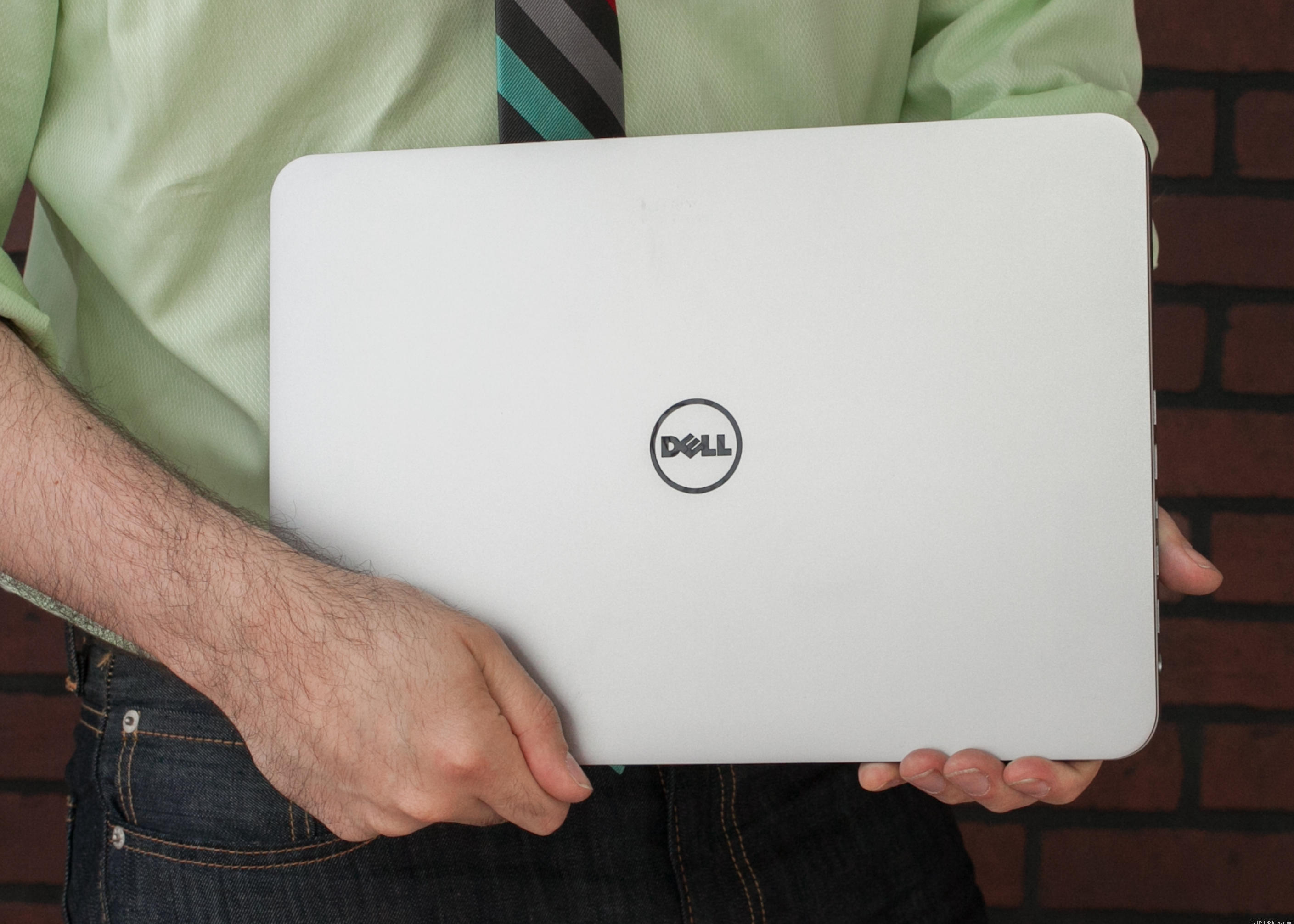 (CNET) In a push to become a software player, Dell won a bidding war for Quest Software as it aims to bolster its data center software. The final price tag: $28 a share, or $2.4 billion.

Dell had been rumored as a buyer for Quest software for months. Quest received a $23 a share bid from Insight Venture Management and Vector Capital in March and then a "strategic buyer" pushed the price up to $27.50. Dell ultimately sealed the deal for $28 a share.

Quest's software manages databases and backs up data. Dell has been focused on building out its software business to offset its reliance on commodity PCs. Quest's portfolio revolves around development and management tools on Windows and VMware.

On CNET:
Top-rated reviews of the week
The other Windows 8 hits some snags

In other words, Dell builds out its relatively new software unit with a host of software for use in the data center.

According to Dell, Quest will add to the company's enterprise services. Among the key items:

This story originally appeared at ZDNet's Between the Lines under the headline "Dell acquires Quest: $2.4 billion to be a software player."