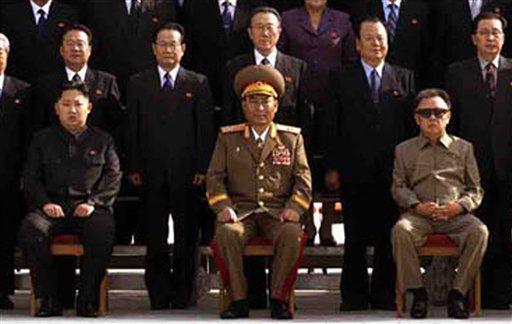 Delta Air Lines Inc. and the Pension Benefit Guaranty Corp. have reached a settlement involving the carrier's request to terminate its pilots pension plan that will award the government's pension insurer an unsecured claim of $2.2 billion.

The Atlanta-based company said in a bankruptcy court filing Monday that the agreement also calls for Delta's reorganization plan to provide the PBGC with $225 million in senior unsecured notes. Delta retains the right to replace the notes with cash.

The agreement calls for the PBGC to complete the termination of the pilots pension plan expeditiously and, if it makes a final determination to terminate the plan as recommended by its staff, the termination will be retroactive to Sept. 2.

The nation's No. 3 carrier has already received court approval to terminate the pension plan, but it also needs the PBGC's nod. Delta has said it needs to eliminate its pilots pension to successfully emerge from Chapter 11, which it hopes to do by the middle of next year. Termination would mean the PBGC would take over the pilot pension and pay the pilots' benefits up to a maximum limit, in many cases less than what they were expecting under the company plan.

A hearing on the agreement between Delta and the PBGC is scheduled for Dec. 20 in U.S. Bankruptcy Court in New York.