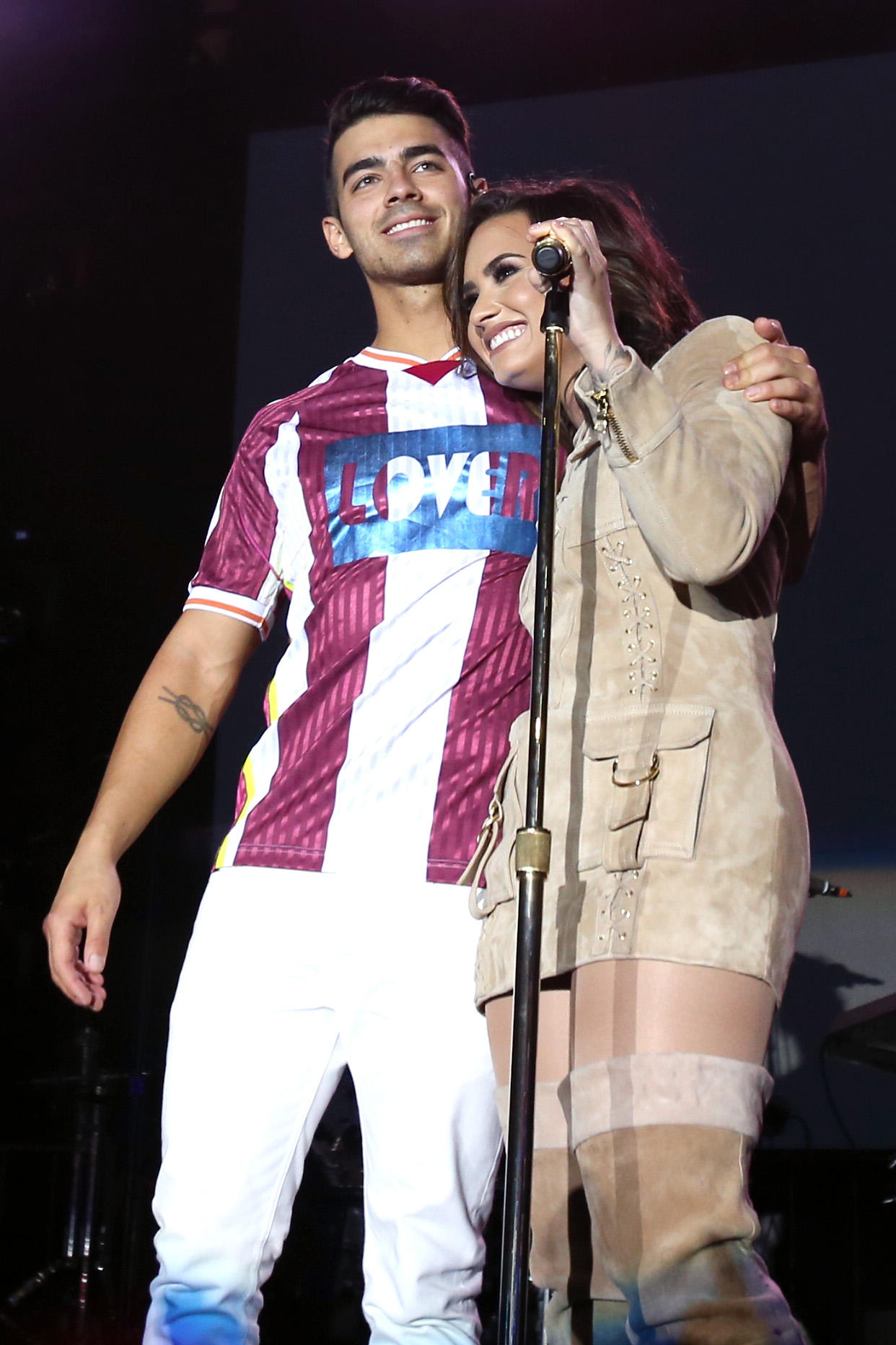 Kylie and Kendall Jenner have done it, now Joe Jonas and Demi Lovato have done it. Is getting stuck in an elevator officially a thing now?

The former “Camp Rock” couple spent four hours or more cooped up in an elevator in Los Angeles on Thursday.

Jonas, 27, posted a Snapchat video during their wait to be rescued, panning the camera to show Lovato in the background, along with members of his band, DNCE -- all looking extremely over it.

“We’ve been stuck in an elevator for four hours,” the “Cake by the Ocean” singer explained.

Later that night, after escaping, Lovato brought DNCE and Jonas on stage during her performance at L.A. Live to sing their song, “Toothbrush.”

Like Jonas and Lovato, the Jenner sisters have also had a recent brush with being trapped in an elevator. Their ordeal happened earlier this month, during New York Fashion Week, when they were stuck along with pals Hailey Baldwin and Jordyn Woods.

That scenario almost ended badly when Kylie realized Kendall had eaten a granola bar, which turned out to be all the food they had. Fortunately, the women were rescued by the fire department before they had to resort to a “Hunger Games”-style battle for survival.

Check out the as-told-on-Snapchat story in this video.