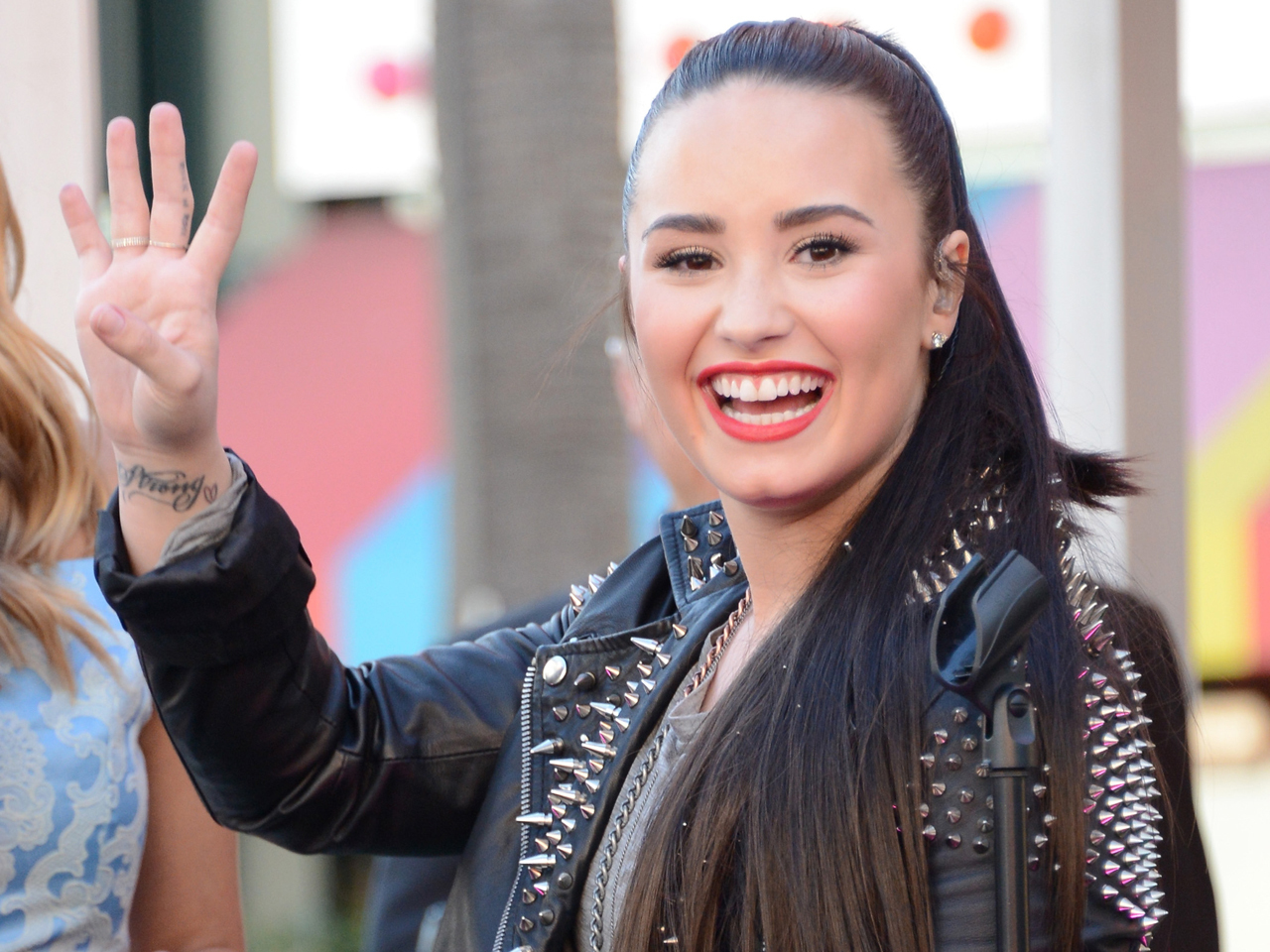 But now we know that at least one star is staying put on the judges' panel. Fox announced Thursday that Demi Lovato will be back as a judge for the talent competition's third season.

"I couldn't be happier that Demi wants to come back this year," said fellow judge and "X Factor" creator Simon Cowell. "She's a superstar in her own right and was a fantastic mentor last year. Even though she can be really, really annoying --I truly enjoyed working with her and so did the artists. I'm especially pleased she's back, even during her world tour!"

Lovato added: "I am so excited to return as a judge and mentor on 'The X Factor.' Last season was an unbelievable experience and I really enjoyed developing personal relationships with the contestants and the panel. I look forward to taking my previous experience and applying it to make this season even better!"

Lovato joined "The X Factor" as a judge last season. Spears announced earlier this year that she's departing the show after serving as a judge for one season, and Reid also revealed he will not be returning.

Tell us: Who should join Lovato as an "X Factor" judge?