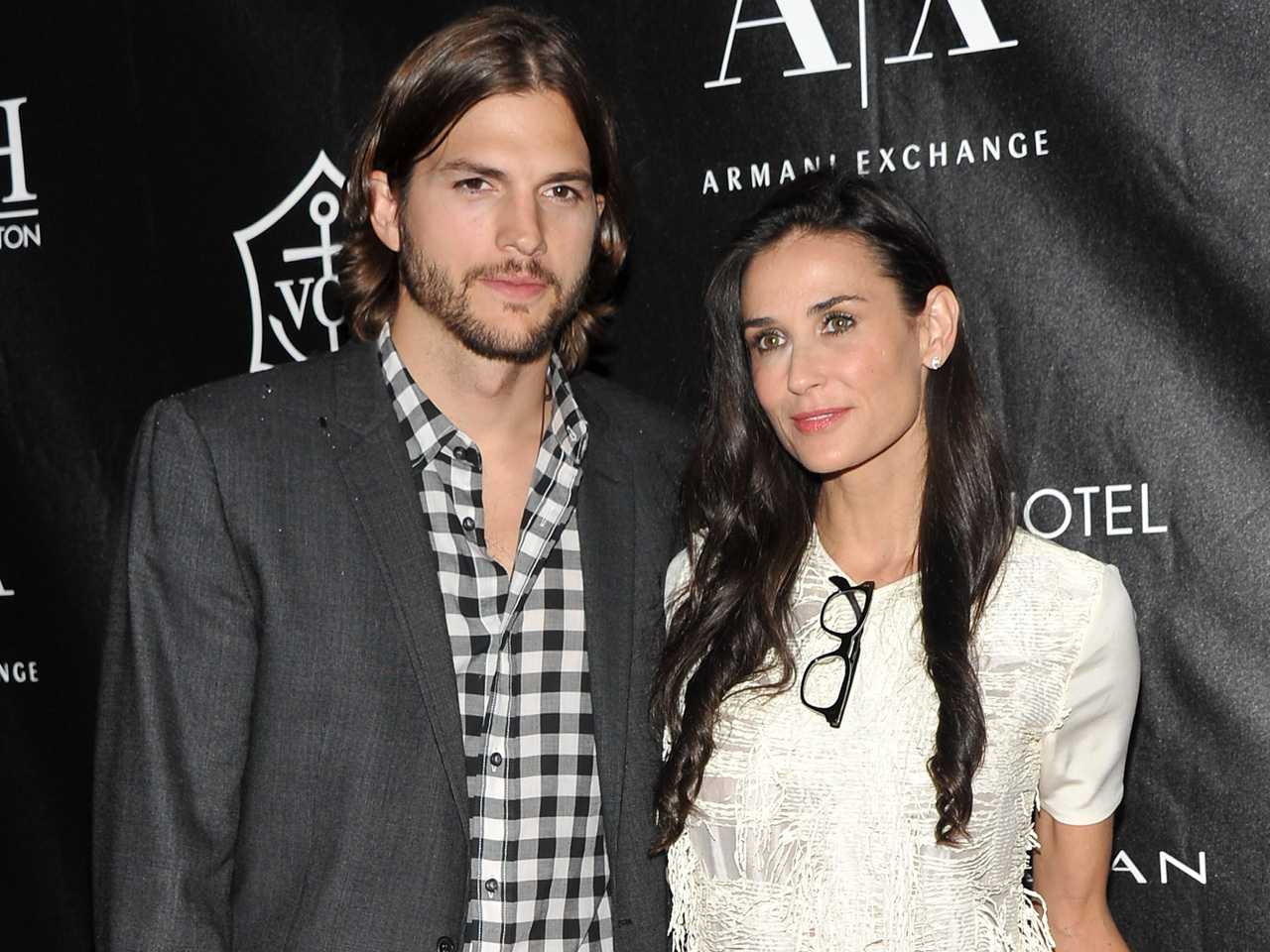 Demi Moore is asking for one last thing from Ashton Kutcher: money.

The couple split in November 2011 after six years of marriage, and Kutcher, 35, filed for divorce in December 2012. The case is moving along, with Moore, 50, asking for spousal support, according to documents filed Thursday in Los Angeles Superior Court, reports E! News. She's also looking for attorney's fees and other costs.

Moore cites irreconcilable differences for the separation, but according to speculation in online reports, things could get ugly now that Moore is seeking spousal support. And there's some money to be had. Kutcher made an estimated $24 million from May 2011-May 2012 thanks largely to his work on CBS' "Two and a Half Men," reports Forbes.