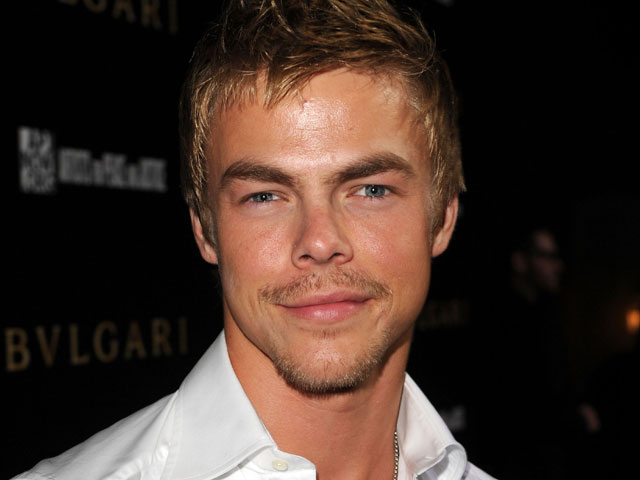 NEW YORK (CBS) Derek Hough will not be returning to "Dancing with the Stars" next season.

"I'm taking season 12 off," he told People magazine on Monday. The three-time mirrorball champ, 25, will be busy playing the lead role in the upcoming dance movie "Cobu 3D," which is set to film in New York and Toronto this spring.

In the film, Hough plays a New Orleans street dancer who moves to New York and falls for an Asian drummer (played by Korean pop star BoA) from a rival dance group.

The "Romeo and Juliet"-style story will feature "some incredible dance numbers," Hough told the magazine.

"People will see a much edgier side of me and these other styles of dance I'm capable of doing," he added.