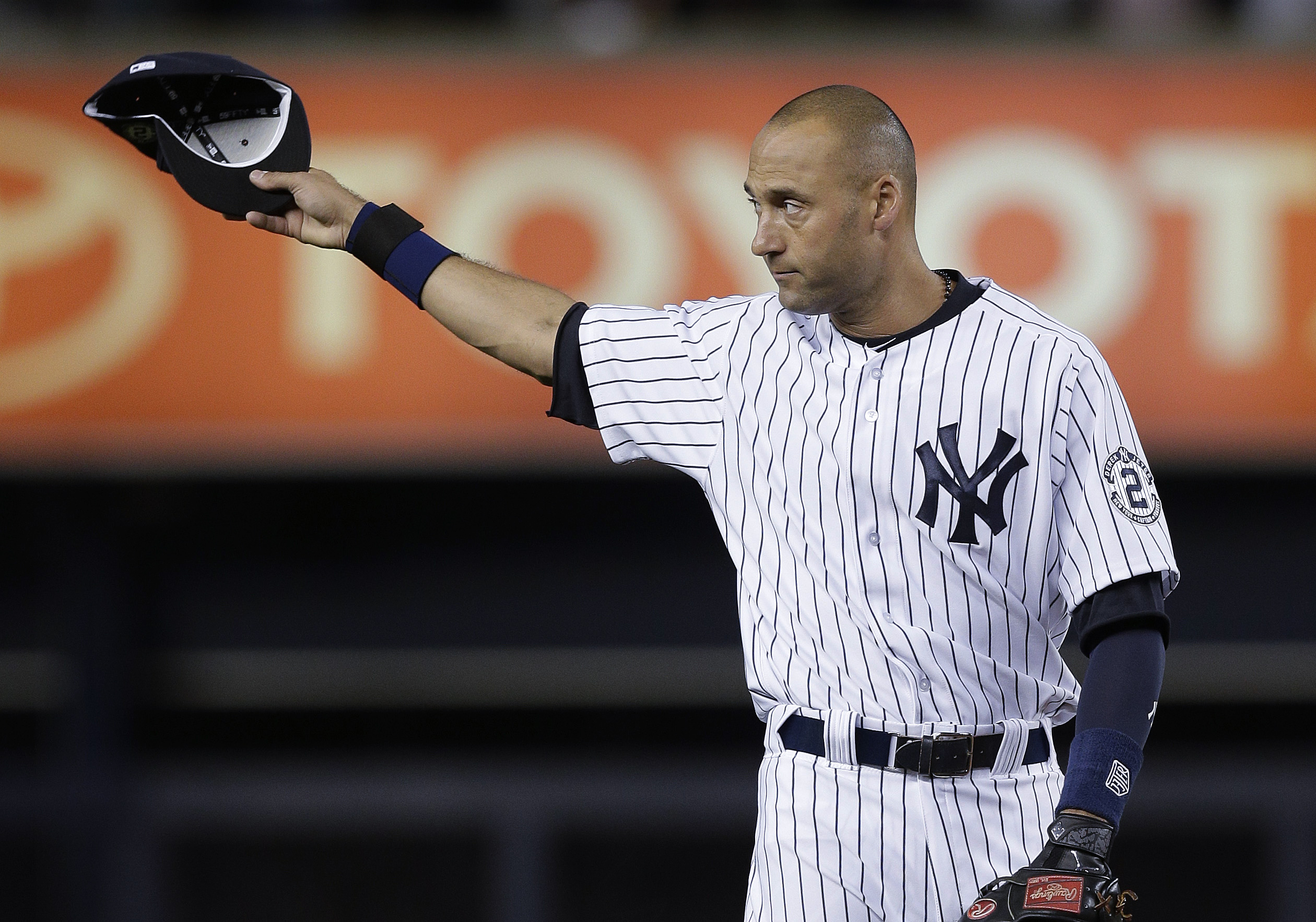 NEW YORK - Derek Jeter was one of the world's most covered athletes in media during his 20-season career with the New York Yankees. Now, he's joining media with a new website devoted to delivering athletes' "unfiltered" views to the fans.

The Players Tribune, at www.theplayerstribune.com, is being billed as a digital company that will offer unique access to top athletes in every sport - from videos to photos to podcasts and more - without having to deal with reporters to do it.

In a statement on the site that posted Wednesday, Jeter said he wants it to "transform how athletes and newsmakers share information, and bring fans closer than ever to the games they love."

Jeter - who admits to being guarded with reporters - attributed his success in what he called "the toughest media market" to being careful about what he said.

"Those simple answers have always stemmed from a genuine concern that any statement, or opinion or detail, might be distorted," he wrote in his letter on the site.

But he said fans deserve to hear more from players than "no comments" and his site will allow a direct connection to the athlete.

"We just need to be sure our thoughts will come across the way we intend," he wrote.

The All-Star retired from the Yankees after spending his entire career with New York, winning five championships during a storied career. In his post on the site, he spoke about the "whirlwind" of his final season and his disappointment in missing the postseason.

While singling out Yankee fans as the greatest, he also paid tribute to fans outside of New York for their support.

"It's the reception outside of New York that was the biggest difference this year. I'll never forget how baseball fans across the country have treated me," he said.

"Ballparks I used to view as enemy territory were transformed with cheers, handshakes and hat tips," he said. "If I thought baseball was part of my family before this season, I now know that it's truly the case. And I am grateful for that."