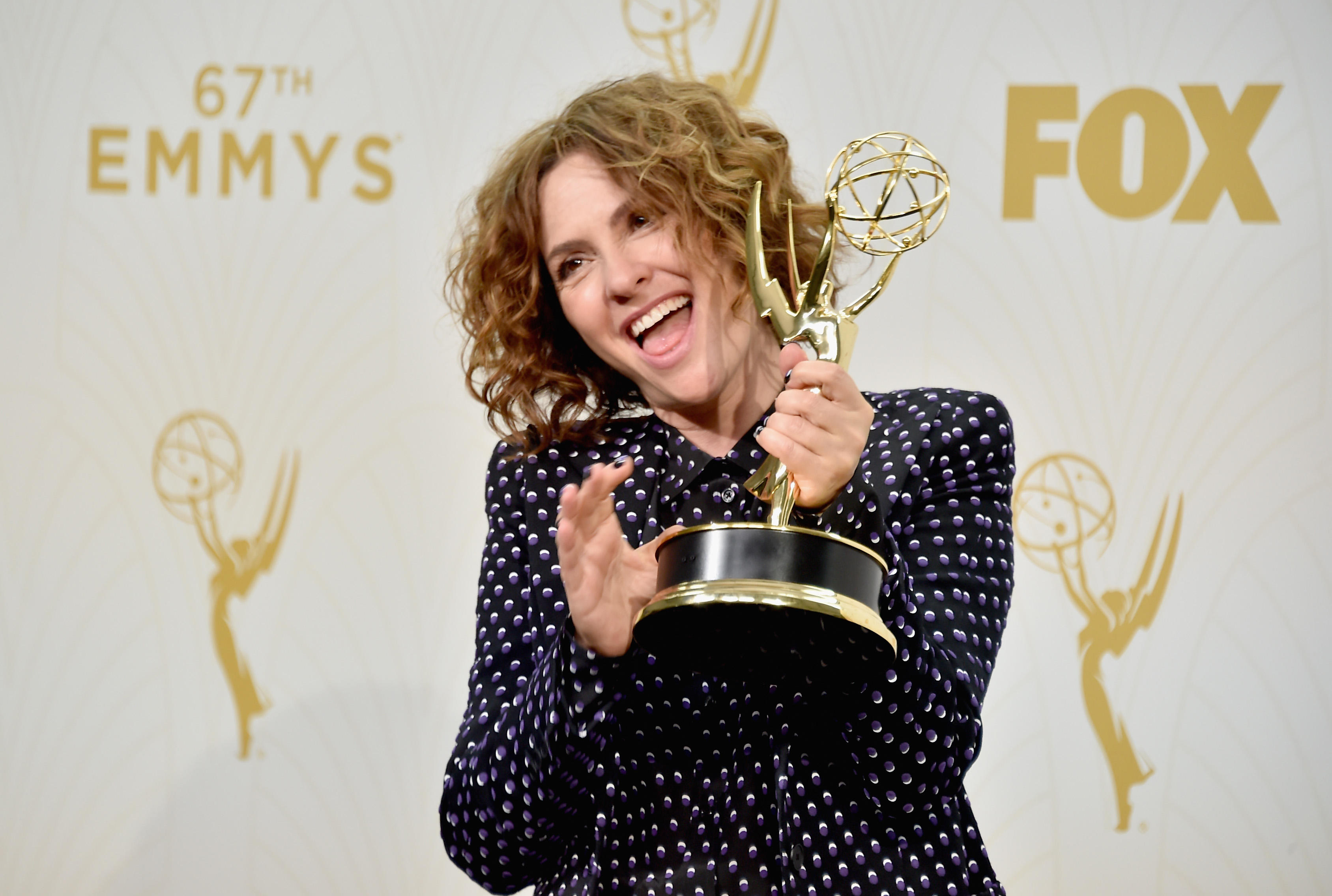 LOS ANGELES -- The expanding world of TV series is creating more opportunities for female and minority directors, but they remain a fraction of those hired, a Hollywood guild report said Monday.

Women directed 17 percent -- and minorities 19 percent -- of the more than 4,000 episodes produced last season for broadcast, cable and high-budget streaming series, the Directors Guild of America said in its annual survey.

For both groups, that represents a 1 percent increase over the year before.

“These numbers shine a light on the lack of real progress by employers in this industry, plain and simple. Of particular concern is the precedent being set by the fastest-growing category, streaming video,” DGA president Paris Barclay said.

The number of episodes from streaming services including Netflix, Amazon and Hulu increased by 120 percent last year, but just 8 percent of episodes were directed by minorities, the study found. Women directed 17 percent.

CBS, Twentieth Century Fox, NBC Universal and Disney-ABC were ranked at the top of major TV studios and their subsidiaries in diversity hiring for directors. Sony and HBO lagged at the bottom, the study found.

Sony Pictures Television, which three years ago implemented a program to increase hiring of female and minority directors, declined comment. HBO didn’t immediately respond to a request for comment.

In a study released last month, the guild found that hiring of minorities and women for crucial stepping-stone TV directing jobs was failing to advance. Overall progress won’t be made until the “pipe-line” of new minority and female directors becomes more robust, the guild said.

Among guild members, female directors make up 14.3 percent and minorities are 8.7 percent.