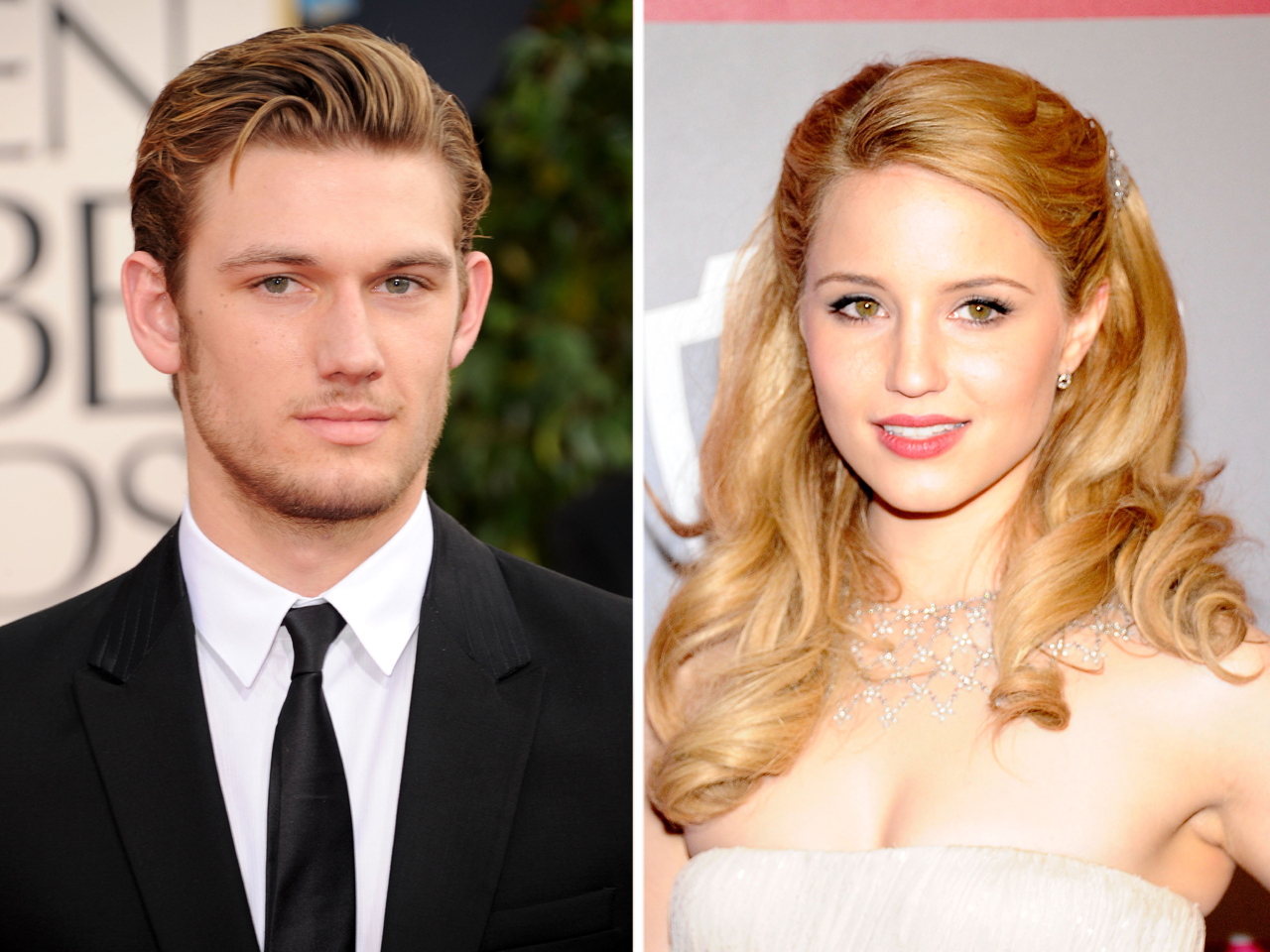 "They're very happy about it," a source told People magazine.

While at the "I Am Number Four" press day, Agron, 24, was reportedly seen wearing a thin diamond band on her left ring finger.

"Alex might see himself as a bad boy, but he's actually very sweet in real life," Agron said of Pettyfer in UK's Sugar magazine. "It's important to have your differences in any relationship. I wouldn't want to be dating a carbon copy of myself. That would just be boring."

Pettyfer, 20, also shared kind words for Agron while on the "Ellen DeGeneres Show," saying, "She is an amazing woman, and she's got this old school, classic movie-star energy." He added, "I'm just very happy in my personal life."