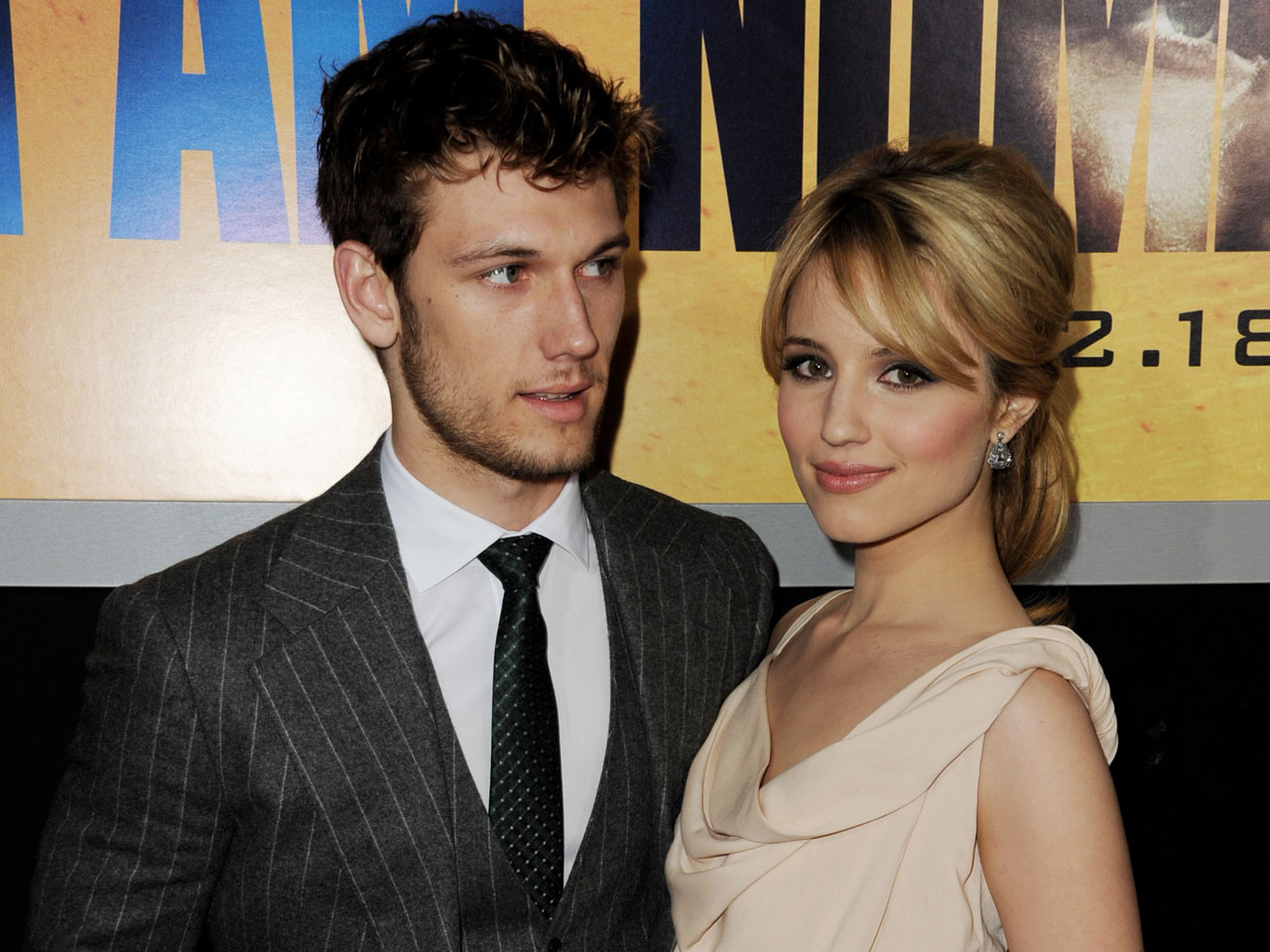 (CBS) It's over between Dianna Agron and Alex Pettyfer.

The "Glee" actress and her "I Am Number Four" costar have ended their relationship.

A source confirmed to Us magazine on Saturday that the pair - who were set up by director D.J. Caruso - broke things off and Agron, 24, moved out of the home she shared with her British boyfriend, 20, last week.

The split comes two weeks after the pair shot down rumors that they were engaged.

Agron and Pettyfer were recently seen at the "I Am Number Four" premiere, where he may have dropped a hint that the relationship was in trouble - the actor claimed that all the attention paid to his personal life was "overwhelming," according to E! Online.

"She's an amazing woman and she's got this old school, classic movie star elegance to her," he said. "She's amazing."

She added, ""I think it's important to have your differences in any relationship. I wouldn't want to be dating a carbon copy of myself. That would just be boring."

"I Am Number Four" is in theaters now.