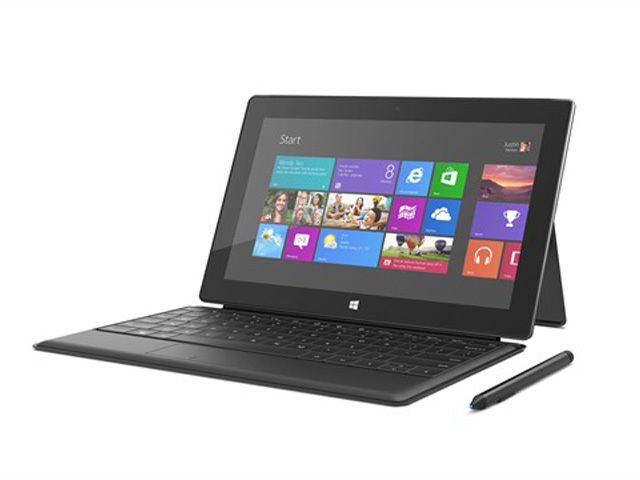 (MoneyWatch) Microsoft (MSFT) has been facing a rising wave of consumer displeasure over the interface on Windows 8. Now a report in the Verge claims that the next release of Windows 8, called Blue, will finally have an option to bypass the tiled interface that many still refer to by its old name, Metro. Although the option will be turned off by default, users will be able to change that and make their computers go right to the old, but more familiar, desktop.

If so, it would underline a considerable about-face for the company and a possibly welcome relief for the PC industry, which has seen an accelerating drop in unit shipments. However, the question remains whether the real problem with PCs has been the new version of Windows or the seemingly inexorable move toward mobile devices.

Metro was the interface that Microsoft developed for Windows Phone. It is a departure from other approaches to mobile and is clean and works. That is, it works if you're on a touchscreen device. That's why the new Windows 8 can work well on a tablet or tablet-notebook hybrid.

However, no matter what type of computer runs Windows 8, it first brings up the tiled interface, and most PCs sold do not come with touch capabilities. The tiles work far more clumsily when using a mouse and keyboard. Furthermore, the new look and feel is an enormous departure from what longtime users expected. Going to a new interface on a significantly different device, like a smartphone or tablet, is one thing; asking people to change long-ingrained habits is another.

There was a report that the new Windows Blue wouldeliminate the traditional desktop option. This new bit of reporting suggests quite the opposite, that Microsoft is bowing to customer pressure and enabling people to work as they wish.

The newer report sounds more likely, but the range of portents and rumors seems to indicate that whatever the final case, Microsoft recognizes that it is in serious trouble. Although Intel's earnings announcement could have been worse, it did show the continued weakness of PC chip sales.

So perhaps Microsoft is rethinking its interface for Windows. It does happen. Even Apple (AAPL), known for smart interface design, received heavy criticism on Mac OS X Lion.

But the nightmare for CEO Steve Ballmer is that the current problem isn't Microsoft's fault. If the downturn is not a reaction to Windows 8 so much as a natural change in consumer preference, causing consumers to abandon PCs for tablets and smartphones that provide most of the same functions, there is little to nothing Microsoft can do without boosting the fortunes of Windows Phone. And if that is the case, the company is in far bigger trouble than an unfortunate insistence on an unpopular interface could create.