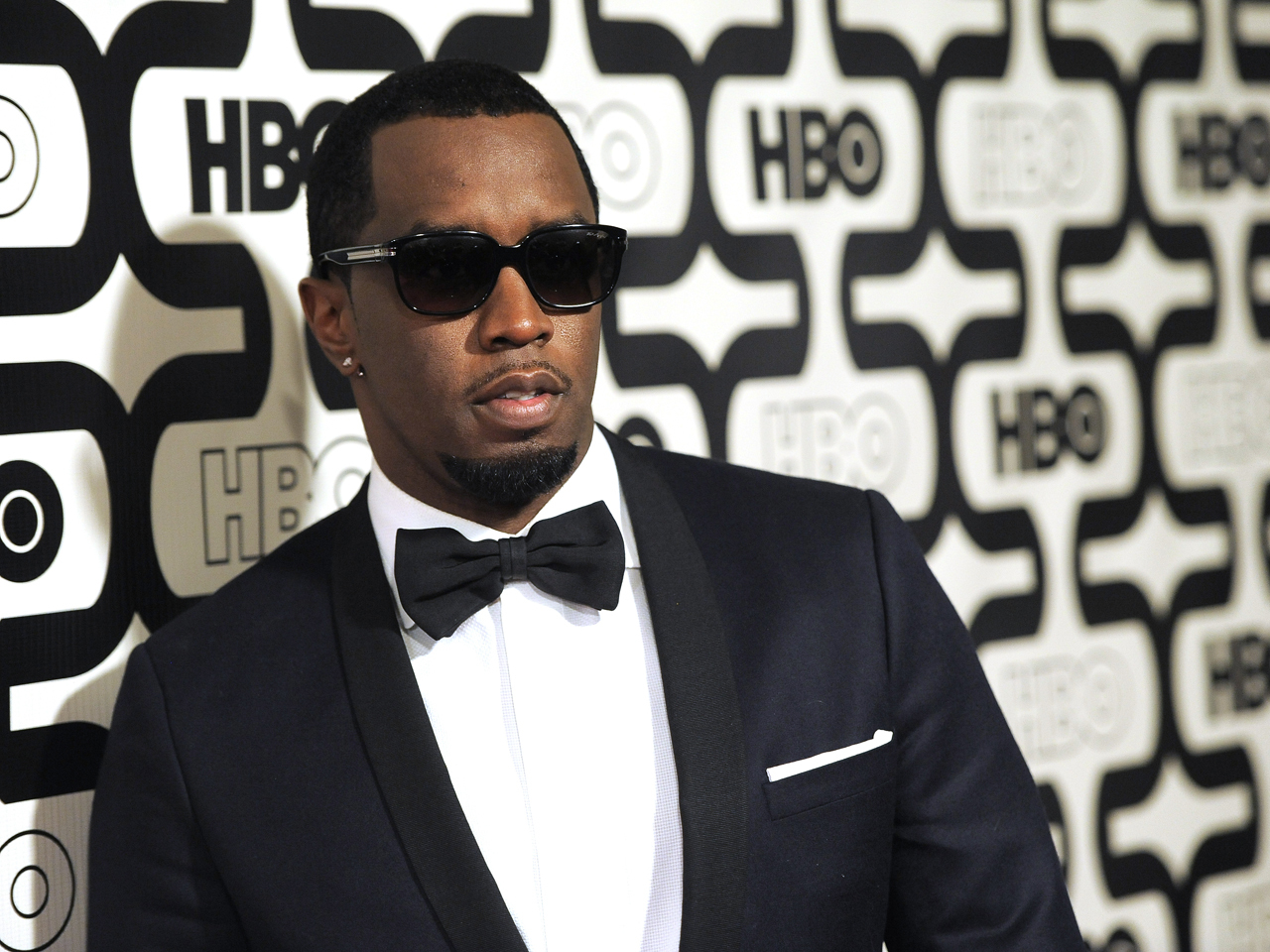 Sean "Diddy" Combs once rapped that "it's all about the Benjamins," and he apparently has a lot of them -- enough to top Forbes' list of the wealthiest hip-hop artists.

Diddy, 43, took the top spot on the list with an estimated net worth of $580 million, Forbes reports. He was also No. 1 on the list last year, when his net worth was $550 million.

Much of the rapper/producer/entrepreneur's wealth reportedly comes from non-musical ventures, including his deal with Diageo's Ciroc vodka brand, which Forbes says entitles him to eight-figure annual payouts.

The men landed in the same spots on Forbes' 2012 list, with one difference -- all of their net worths have increased since last year.