New details surfaced Thursday about the fraudulent prescription drug case against Bill Romanowski, including a former nanny's claim she didn't realize her name was used to obtain diet pills.

In addition, court records obtained by the Denver Rocky Mountain News shed some light on the relationship between Romanowski and a former teammate who the records say told investigators Romanowski offered him diet pills as pregame stimulants.

And a sheriff's investigator's report about the case makes no mention of any racial slur uttered by the Denver Broncos linebacker, the News states.

The indictment alleged Romanowski used diet drugs prescribed for his wife and a friend. Previously, his wife, Julie, and three others were charged in the case. Romanowski is scheduled to appear in court Aug. 28.

On Wednesday, he vehemently denied a report in this week's Sports Illustrated that said he used a racial slur in suggesting a white teammate take diet pills to compete with black players.

The magazine article does not name the player and Romanowski did not mention a name at his news conference, but said the story appeared to result from a failed friendship.

The sheriff's investigator made no mention of any racial slur uttered by Romanowski in his report filed in court, but the issue was raised in a witness statement from former Broncos Martin Harrison, the News said.

Harrison and Romanowski were teammates on the San Francisco 49ers, and Harrison joined the Broncos at a 1998 training camp before he was injured.

Harrison wrote that in the fall of 1998, Romanowski "expressed his feeling that the white athlete had to do more to compete with the black guy in a mostly black sport," the newspaper said.

"He talked about using speed, steroids or growth hormones along with other suppliments (sic) - vitamins, minerals, whatever it took," Harrison wrote.

Harrison and his wife continued to live near the Romanowskis in Lone Tree after he was cut in 1998.

Debbie Harrison wrote in a statement to investigators that their relationship became strained. She said Romanowski and his wife, Julie, called her "Mother Teresa" after she raised concerns about using substances to enhance athletic performance, the newspaper said. 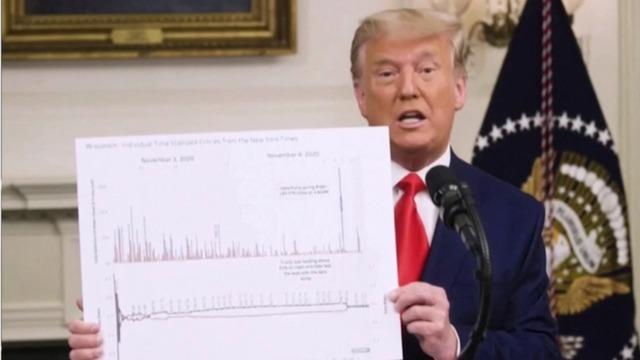 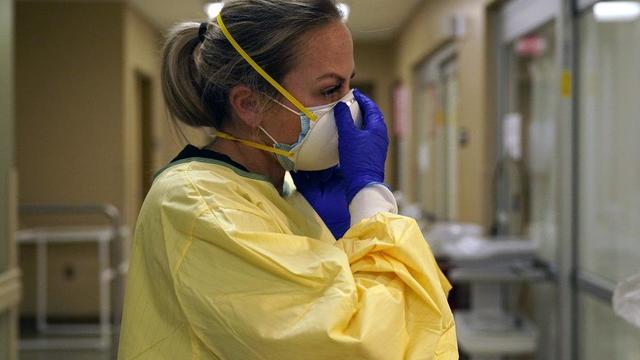 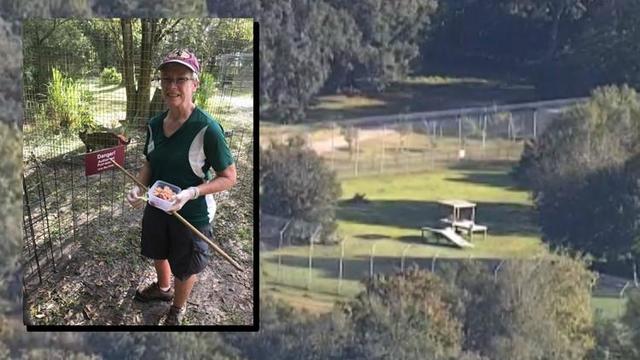