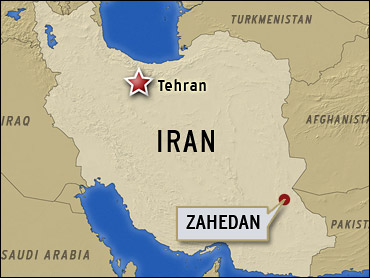 A senior Russian diplomat is being quoted as saying that Russia and the U.S. could complete negotiations on a new nuclear arms reduction treaty within days.

According to Russian news agencies, Deputy Foreign Minister Sergei Ryabkov said Monday that Moscow and Washington are "on the brink" of finalizing the document.

He said the work on the pact will be completed in the "next few days."

The long-awaited replacement to the 1991 Strategic Arms Reduction Treaty - which expired Dec. 5 - has been a key part of efforts to "reset" relations between the Cold War foes.

President Barack Obama and his Russian counterpart, Dmitry Medvedev, called for a quick signing at their Moscow summit in July, but negotiations have stalled over verification procedures and U.S. missile defense plans.