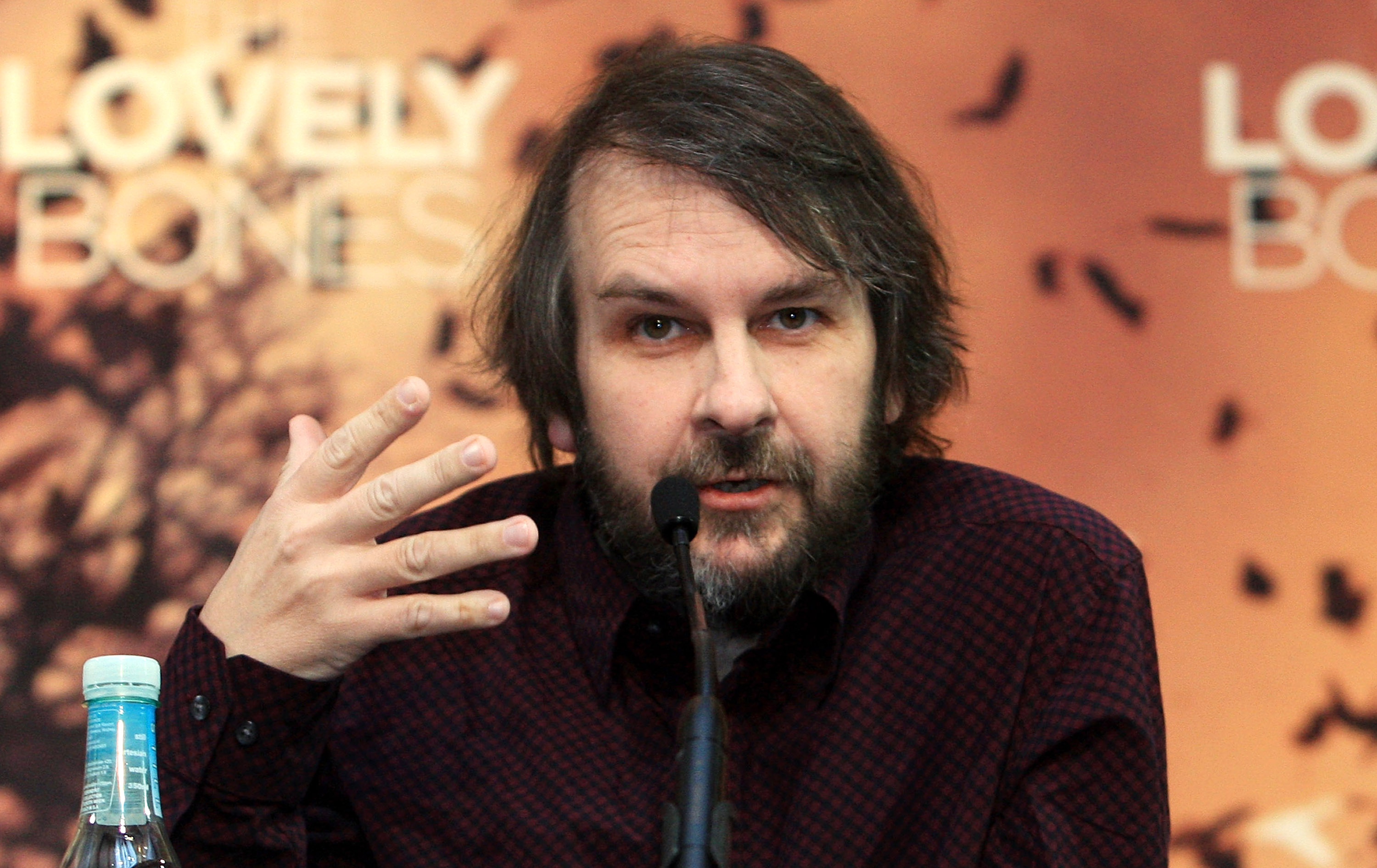 (CBS/AP) It was the health scare that made nerds (including this one) weep.

"Lord of the Rings" director Peter Jackson was laid low by a perforated ulcer, delaying the already troubled production of "Rings" prequel "The Hobbit."

But the news isn't quite as bleak as the life in Mordor (I'm so sorry), as Jackson is now in stable condition in the intensive care unit of Wellington Hospital in New Zealand after surgery.

Publicist Melissa Booth said Monday that Jackson was "doing well" but would be in the hospital for at least a few more days. She said doctors expect Jackson to make a full recovery.

MORE ON THE HOBBIT FROM CELEBRITY CIRCUIT