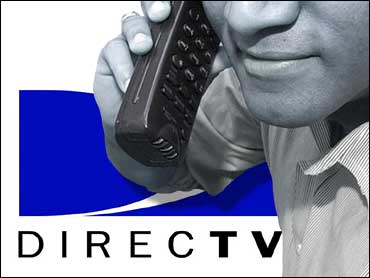 The proposed settlement, if approved by a federal judge in Los Angeles, would be the FTC's largest civil penalty in a consumer protection case.

The DirecTV complaint, filed by the Department of Justice at the FTC's request, named the company and five telemarketing firms it hired, as well as six principals of those firms.

"This multimillion-dollar penalty drives home a simple point: Sellers are on the hook for calls placed on their behalf," FTC Chairwoman Deborah Platt Majoras said in a statement.

The complaint alleged that DirecTV and the various telemarketing firms violated do-not-call rules beginning in October 2003, the month the registry debuted.

The registry, which contains more than 110 million phone numbers, was designed to prevent consumers from receiving unwanted calls from telemarketers.

Telemarketers must match their contact lists against the registry every 31 days. Companies that have recently done business with households are exempt, as are charities, pollsters and callers on behalf of politicians.

On Monday, in an unrelated case, DirecTV Inc. promised to reimburse unhappy customers and to make its advertised offers clearer, according to a settlement reached with 22 states over deceptive marketing complaints.