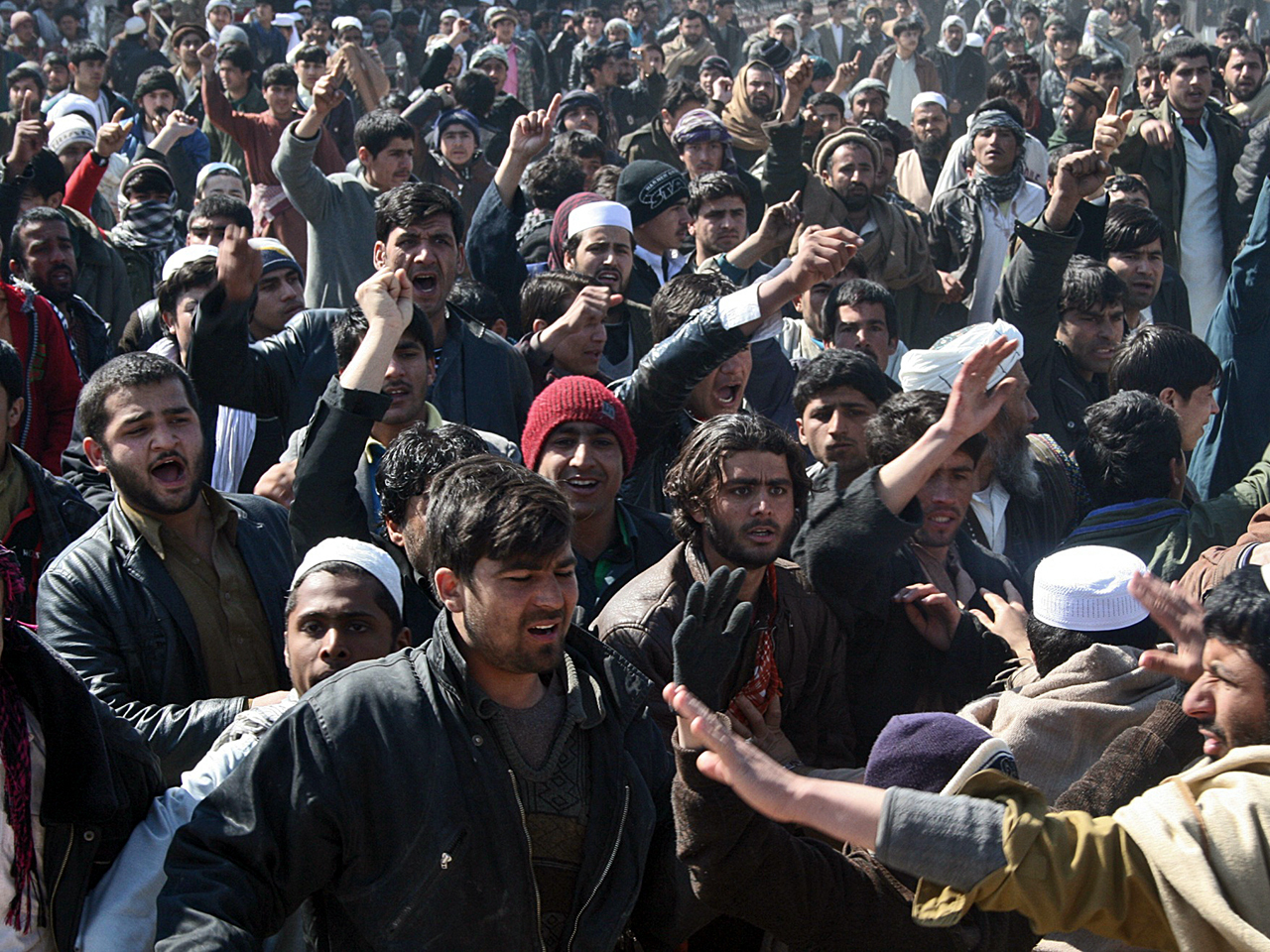 (AP) WASHINGTON - A U.S. military investigation is recommending that as many as seven U.S. troops face administrative punishments, but not criminal charges, in the burning of Korans at a U.S. base in Afghanistan in February, The Associated Press has learned.

U.S. military officials said the classified report and recommendations for disciplinary action against the service members involved were delivered to the Pentagon more than a week ago. They have been turned over to the Army and Navy secretaries. No final decisions have been made.

According to the officials, one Navy service member and as many as six Army soldiers could face nonjudicial disciplinary actions, which can range from a letter in their file to docking their pay or assigning them additional duties.

The lack of any criminal charges is in line with early assertions from military officials that the incident, while regrettable, was a mistake. But it is likely to anger Afghans who were enraged by the burning. Some took to the streets across the country in deadly riots after it happened.

The Korans and other Islamic books were taken from the Parwan Detention Facility, and officials believed that extremists being detained there were using the texts to exchange messages. The religious books and other materials were put in burn bags and then later thrown into a fire pit used to burn garbage at Bagram Air Field, a major U.S. base north of Kabul.

Military officials said the investigating officer in Afghanistan completed the report and recommended the disciplinary actions. The report was approved by Marine Gen. John Allen, the top U.S. commander in Afghanistan, and forwarded to Pentagon.

U.S. military officials spoke about the report on condition of anonymity because the matter is classified and still under review.

Altogether, two Navy and nine Army service members in Afghanistan were sent back to the United States in conjunction with the Koran burning shortly after it happened. But, based on the investigating officer's report, several would not face any punishments.

U.S. officials have said that the service members did not know what they were throwing into the burn pit and that the books were pulled out by Afghan workers before they were destroyed. President Barack Obama apologized to Afghan President Hamid Karzai for the incident.

Afghan officials, however, have claimed the burning was intentional, and it reinforced perceptions in the country that Americans are insensitive to the Afghans' religion and culture.

A preliminary joint investigation into the matter — done by senior U.S. and Afghan military officials — concluded in early March that while mistakes were made in the burnings, there was no intent to desecrate the Korans or other religious materials.

But it has taken until now for the military to deliver the report and recommended punishments to senior Pentagon leaders for final action.

Typically, the service secretaries review the recommendations, then designate a military commander to take the appropriate action. It could take weeks for the process to unfold and for any final decisions to be made. The military usually does not publicly disclose details of administrative punishments.