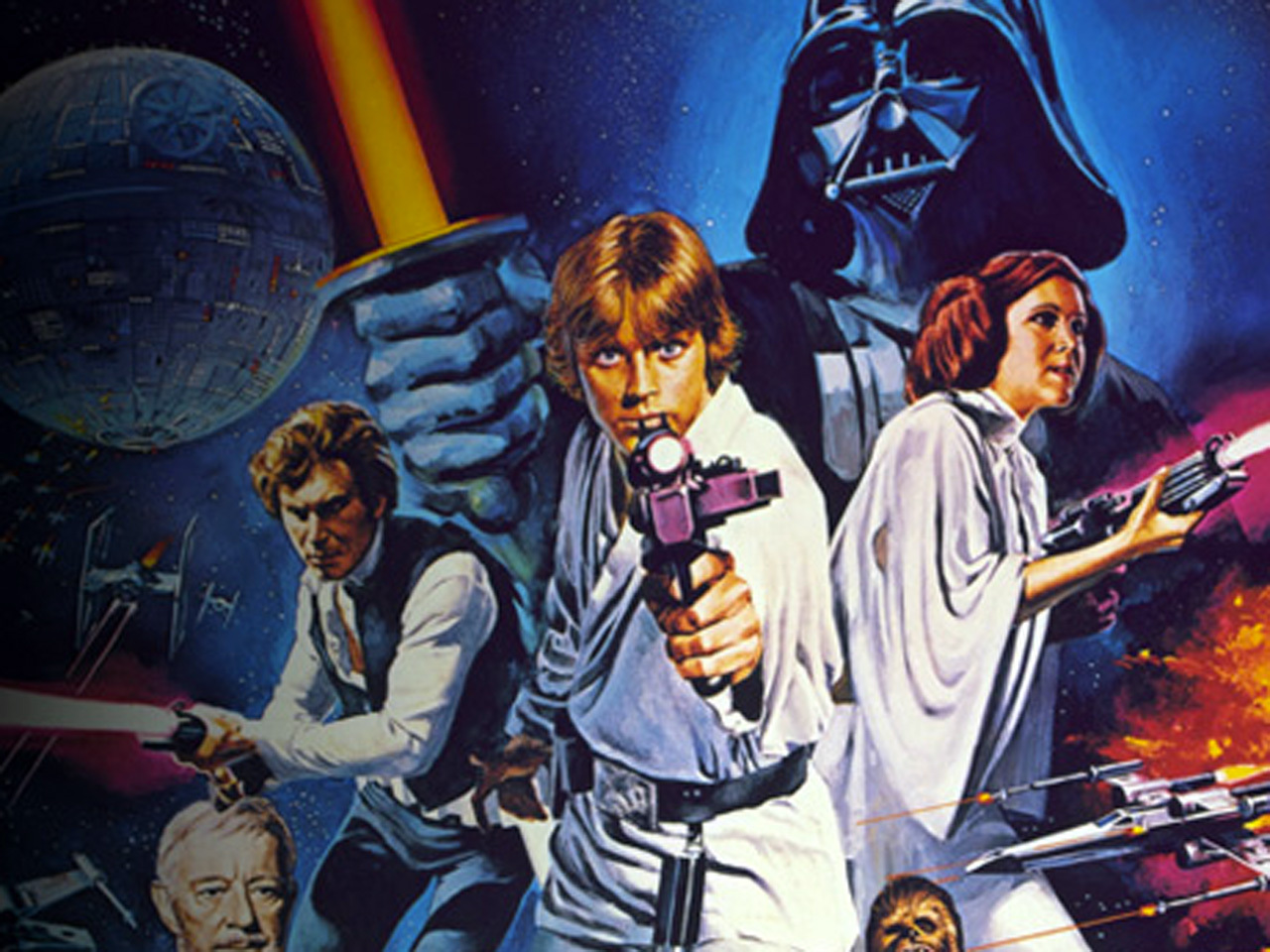 Star Wars fans have more than just Episodes VII, VIII and IX to look forward to.

Disney CEO Bob Iger said at the annual shareholders meeting in Phoenix on Wednesday that the company is developing "some standalone movies" featuring Star Wars characters.

The news is likely to set off a new round of speculation about what's in store for the Lucasfilm franchise. The buzz has been at fever pitch levels since The Walt Disney Co. said in October it was acquiring the studio for $4.05 billion.

Carrie Fisher said in an interview earlier this week that she will reprise her role as Princess Leia in J.J. Abrams' upcoming seventh installment in the franchise, slated for release in 2015. There's also been talk of original trilogy stars Mark Hamill and Harrison Ford also reprising their roles for the new sequel.

At the shareholder's meeting, Iger didn't say which characters might be featured in the standalone films. Some Star Wars characters such as bounty hunter Boba Fett have been given bigger treatments in comic books.