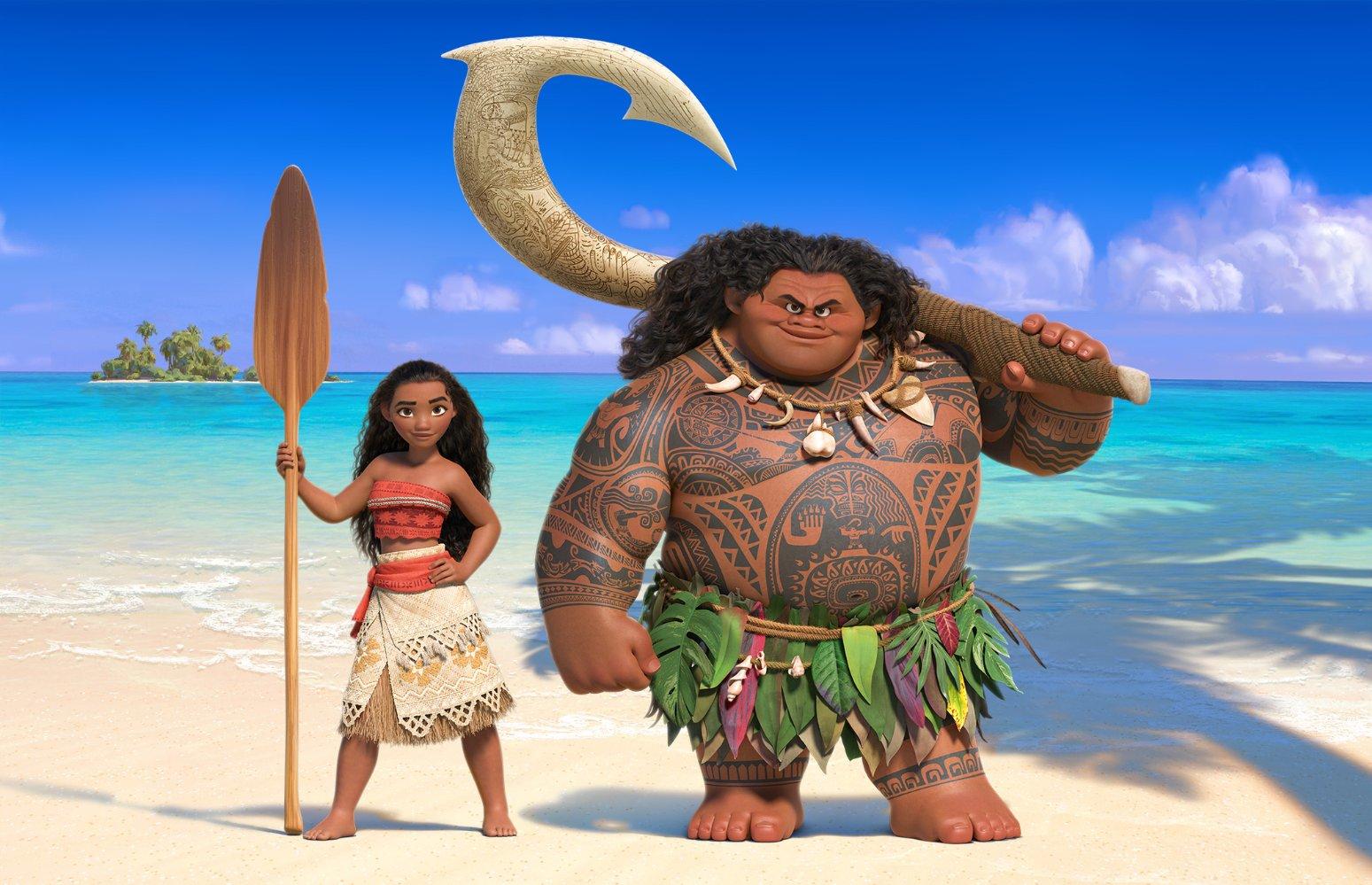 HONOLULUSome Polynesians critical of a new Disney’s costume are welcoming the company’s move to stop selling it.

The costume depicts Maui, a legendary Polynesian figure featured in the upcoming animated movie “Moana.” The brown outfit has long-sleeves and pants and full-body tattoos.

Critics say it’s offputting to have a child wear the skin color of another race, likening the costume to a form of blackface.

Chelsie Haunani Fairchild says the company only pulled the costume because critical voices were heard.

The Native Hawaiian college student studying in Texas says it doesn’t change what Disney did, though she accepts the company’s apology.

Disney apologized in a statement Wednesday and said it regrets offending some with the outfit.