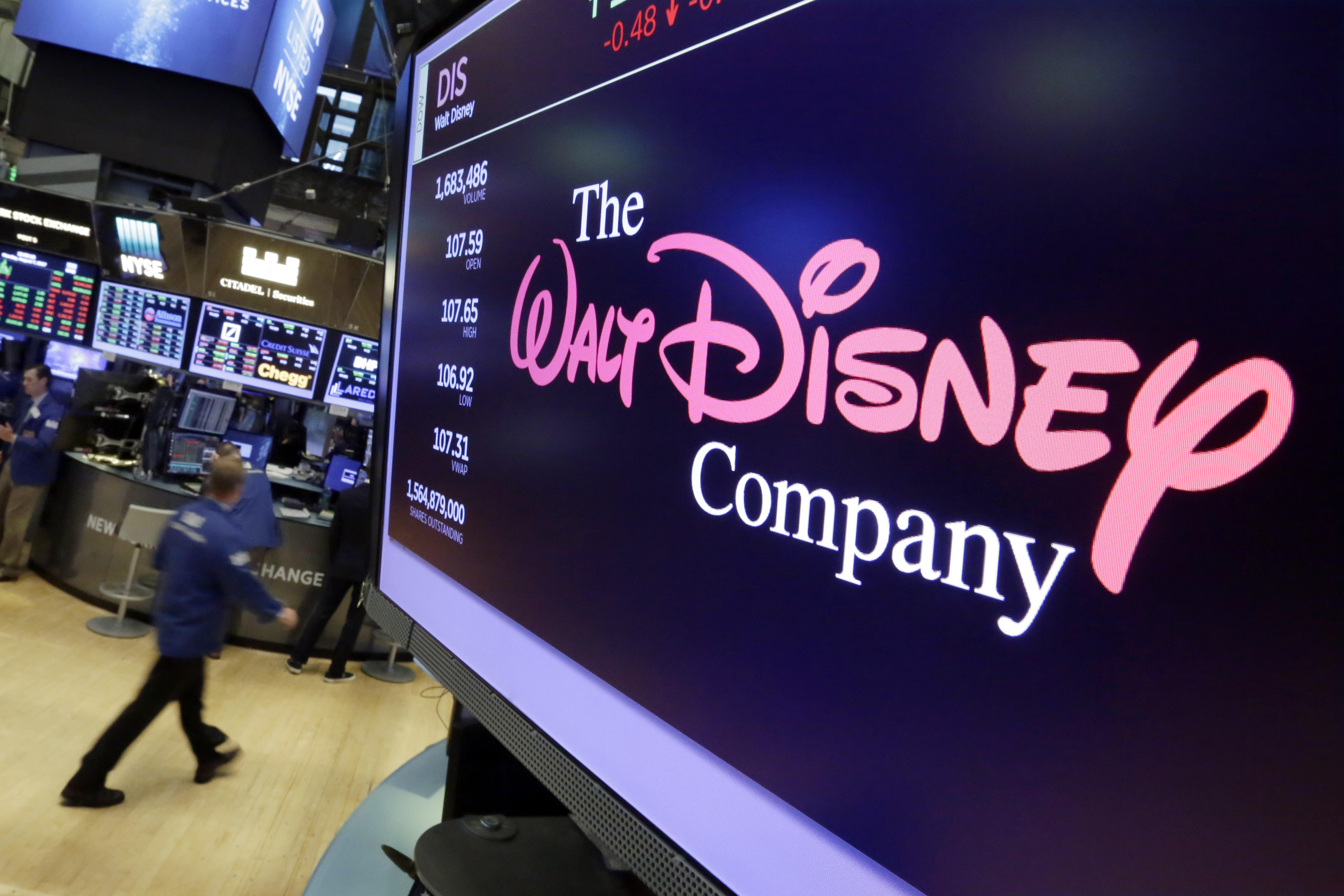 Fox accepted the sweetened terms, saying it offers "a package of consideration, flexibility and deal certainty enhancements that is superior to the proposal made by the Comcast Corporation."

The battle for 21st Century Fox (FOX) reflects a new imperative among entertainment and telecommunications firms. They are amassing ever more programming to better compete with technology companies such as Amazon and Netflix for viewers' attention -- and dollars.

"The ball is now in Comcast's court," wrote New Street research analysts in a report. "Investors have been speculating that they could bid as high as $43-45."

The deal would include Fox film and TV studios, some cable networks and international assets, but not Fox News Channel or the Fox television network. AT&T (T) just bought Time Warner for $81 billion, after a federal judge rejected the government's antitrust concerns.