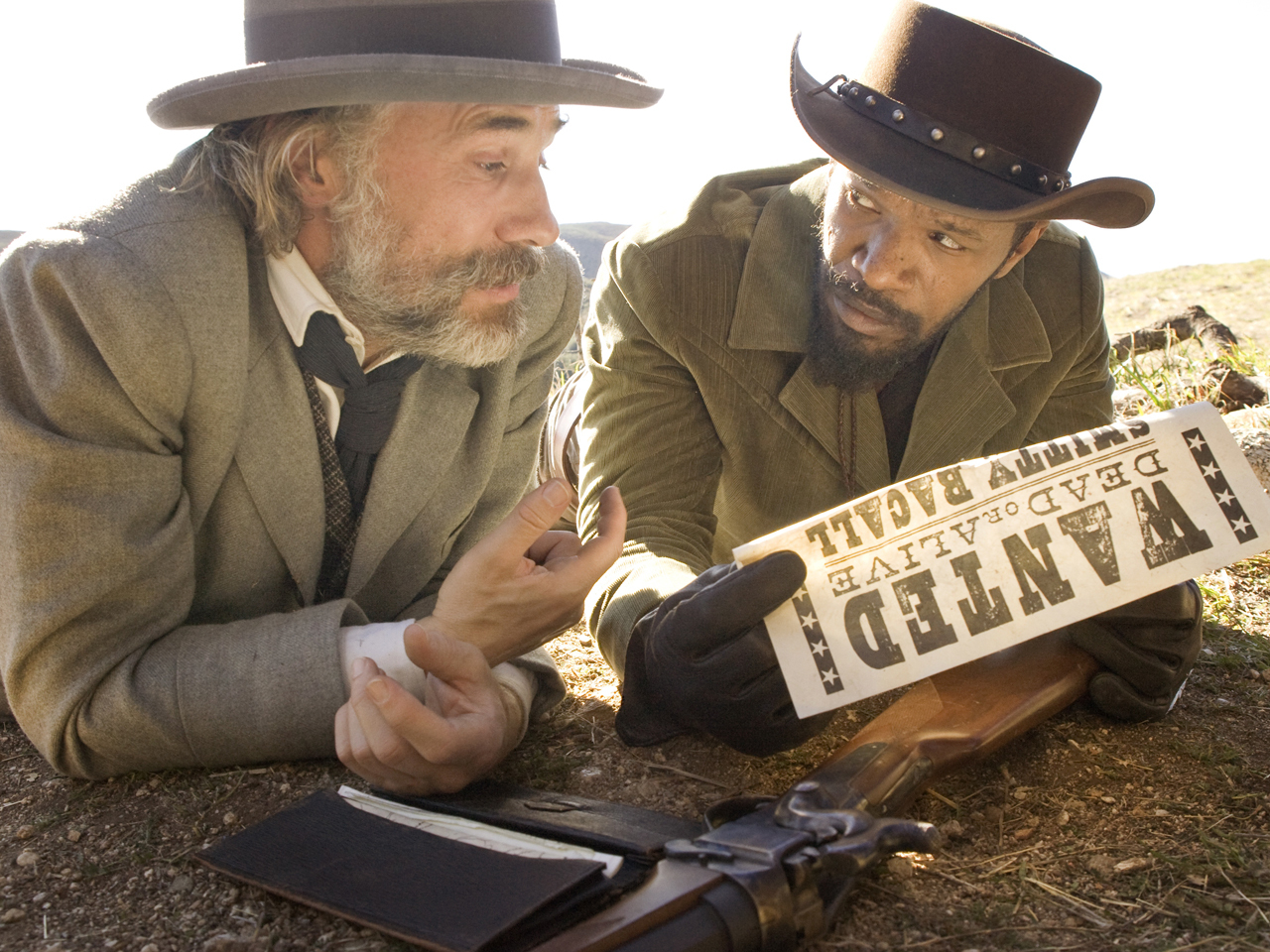 LOS ANGELES A bloody Western and the comedic tale of a trash-talking teddy bear lead nominees for the 2013 MTV Movie Awards.

MTV announced Tuesday that "Django Unchained" and "Ted" each have seven bids at the annual kudo-fest, set to air live on April 14 from the Sony Pictures lot in Culver City, Calif.

"Silver Linings Playbook" earned six nominations and "The Dark Knight Rises" collected five. Other top nominees include "The Avengers," "Skyfall," "Pitch Perfect" and "The Perks of Being a Wallflower."

Fans can vote online for the winners in all categories, including the two newest ones: Best shirtless performance and best musical moment.

Double nominee Rebel Wilson will host the show. She'll be joined by Will Ferrell, who will receive MTV's inaugural Comic Genius Award.