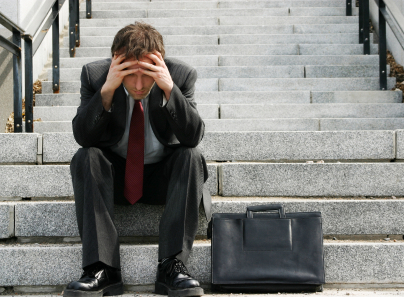 (MoneyWatch) According to Deloitte's "Talent Edge 2020" report staff retention shouldn't be a big problem this year. Whereas a year ago only 65 percent of employees wanted to stay put, this year 80 percent are planning on staying. The report doesn't vouchsafe whether this higher level of predicted retention is because everyone's wildly happy where they are or just terrified of leaving; I suspect the latter. You can't assume that people are happier; it's more likely that they are simply more pessimistic about opportunities elsewhere. High retention levels don't shed light on your organization alone; they say a lot about the surrounding work environment.

What the report does emphasize, however, is that it is likely to be your best and most critically important people who pose the greatest flight risk. Why? Great people aren't afraid; they know their value. They're highly driven to progress their careers and their professional development and that means they're willing to move outside if they can't advance inside.

This means that professional development is more important than ever. Training and mentoring programs don't just keep people; they keep them productive. In the survey, a mere 17 percent of executives surveyed believe their talent programs are "world-class across the board," while 83 percent acknowledge that significant improvements need to be made. That means there is still a lot to be gained, grown and developed from the talent that is sitting -- underused -- inside secure jobs.

As in all tough times, the challenge at work isn't to reduce staff turnover, it's to keep the people you really need and lose the ones you don't. That means you have to know the difference and make people feel it.