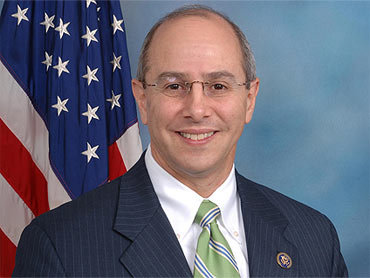 (AP)
Representative Charles Boustany of Louisiana will give the Republican response following President Obama's address to a joint session of Congress Wednesday night.

Boustany, who was elected in 2004, is a cardiothoracic surgeon (he specializes in heart and lung surgeries) and member of the House Ways and Means Committee. He practiced in Louisiana for more than two decades before being elected to Congress.

In a release, House Republican Leader John Boehner identified Boustany as the point person in Republican efforts to work with Congressional Democrats on health care reform. According to the Boehner release, "Democrats refused to work with him and other Republicans on a responsible proposal that the American people could support."

"As a doctor, I know we must lower costs and improve care, which we can accomplish by focusing on strengthening the doctor-patient relationship and working in a bipartisan way," Boustany said in the statement. "...I'm pleased the President will speak to Congress tomorrow night, and I look forward to presenting commonsense reforms that Republicans and all Americans can stand behind."