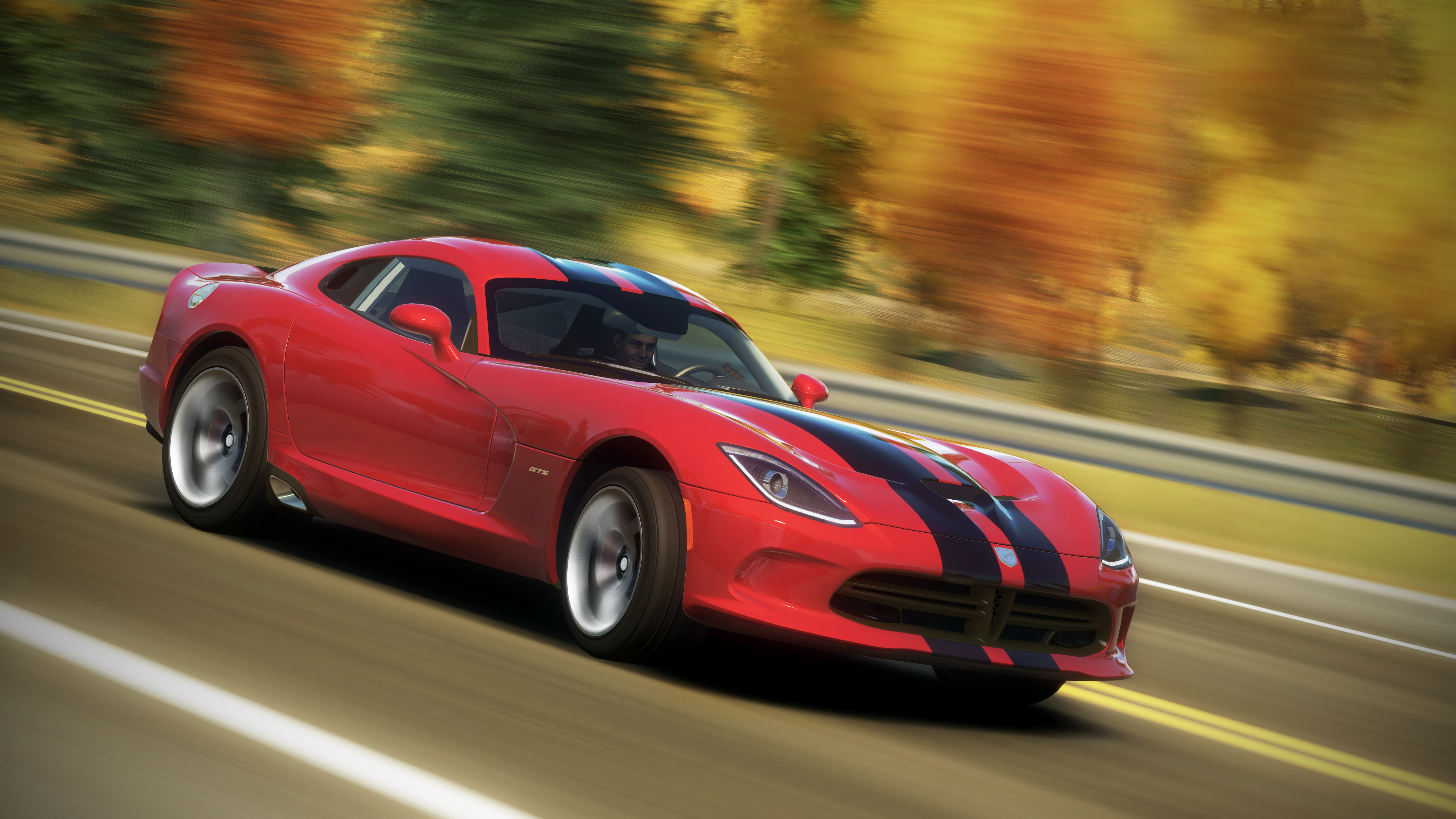 DETROIT U.S. auto safety regulators are investigating complaints that a rear suspension part can fail on the iconic Dodge Viper muscle car, and that a coolant leak could cause drivers to lose control of their Porsche 9-11s.

The National Highway Traffic Safety Administration disclosed today that its investigation into the Dodge Viper covers about 2,500 Vipers from the 2005 and 2006 model years. The safety agency says a rear suspension connector could break while the car is moving, causing drivers to lose control. NHTSA has two complaints of crashes and one injury caused by the problem.

Investigators will check to see if the problem is bad enough to cause a recall, but so far none has been issued.

In one complaint to NHTSA, a doctor in Arkansas said he was driving his 2006 Viper in December when he lost traction on the left side and went into a slide. The car went airborne and up and embankment before stopping in a wooded area, said the complaint, filed on Dec. 24.

The doctor, who was not identified in the complaint, wrote that he was wearing his seat belt and suffered lower back injuries. A mechanic who inspected the Viper concluded that a steering knuckle separated from the right rear wheel, the complaint said.

Chrysler said it is cooperating in the investigation and that the Viper meets all federal safety standards. Spokesman Eric Mayne said any Viper owners with concerns should contact a dealer.

Meanwhile, U.S. safety regulators are also investigating coolant leaks in Porsche 911 sports cars that could cause drivers to lose control of the cars.

The National Highway Traffic Safety Administration says a hose fitting can fail and cause rapid coolant leaks without warning. The coolant can cover the road and cause drivers to lose control of their cars.

The agency says it has 10 complaints of coolant leaks. One driver said a 911 lost rear tire traction because a leak, sending the car into a spin and off the road.

Investigators will determine if the problem has caused any injuries and if it's bad enough to cause a recall.

Porsche says it is cooperating in the investigation.