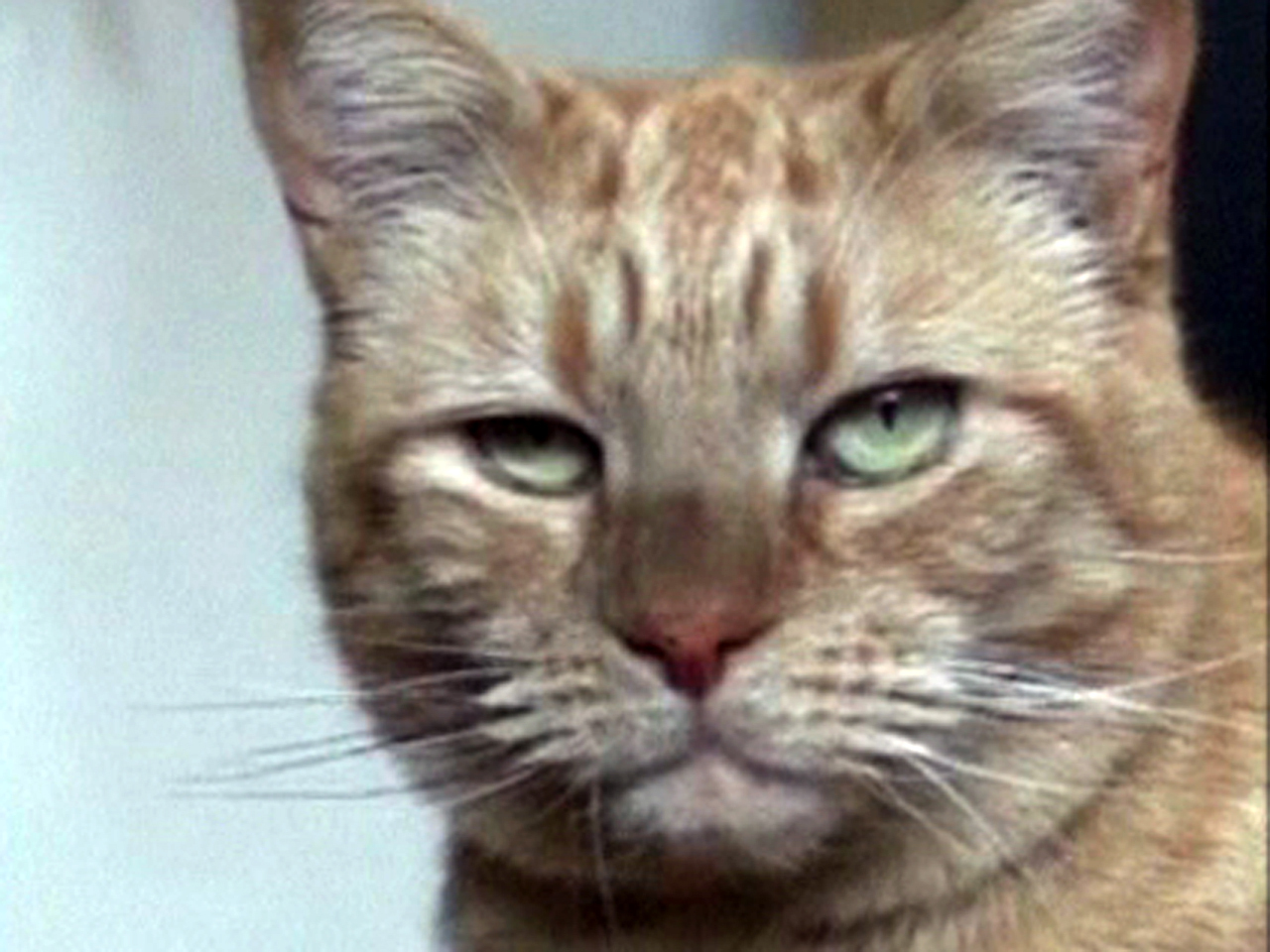 People aren't the only ones who may need a life-saving blood transfusion in the event of an emergency.

Dogs too are donating blood at animal hospitals for fellow canines in need of a transfusion. The need can arise for the same kinds of medical problems that lead humans to need blood, including car accidents, anemia or because they're undergoing surgery.

The blood bank at the University of Florida Small Animal Hospital in Gainesville is one such facility, the Gainseville Sun reported this week (photo-essay at left).

Fifty-eight dogs -- most of them belonging to veterinarians, staff and students -- donate a pint of blood six times a year at the hospital, which performs about 15 transfusions a month, according to the Sun.

Donor dogs receive a year's supply of preventative medicines for heartworm, flea and tick diseases -- in order to protect the blood supply -- plus a 40-pound bag of high quality food and treats in exchange for their good deed, the hospital says.

"Just like people, dogs have diseases or injuries that require blood transfusions," says the UF Small Animal Hospital's website. "The demand for blood products for our patients increases every year. We need volunteer blood donors to insure that every patient in need can be treated."

For the procedure, blood is collected from healthy dogs that weigh more than 50 pounds and are younger than 8 years old, through the jugular vein of the neck. A small area is shaved and cleaned, then dogs get the same blood collection setup as humans, but instead of sitting up in a chair, they lay on a table. The dog is petted and comforted during the collection process. A pint of dog blood, when processed, could help between two and four canines.

UF Small Animal Hospital also has an in-house cat blood bank with about 10 cats enrolled in the donation program.

The hospital says it often has enough transfusions on hand for the pets treated there, but some hospitals aren't so lucky. In July, Blue Ridge Veterinary Blood Bank in Baltimore along with the Baltimore Humane Society put out a plea for doggie blood donors due to a Maryland-area shortage, CBS Baltimore reported.

Blue Ridge is one of the three largest canine blood banks in the country, and holds drives about once a month.

Nationwide, a canine blood shortage appeared this summer, as is typically the case for this time of year, NPR reported earlier this month.

"It happens nearly every holiday season and in summertime when epidemics of parvovirus occur," Jean Dodds, who runs the Hemopet canine blood bank in Garden Grove, Calif., told the radio station.

The highly-contagious, potentially deadly parvovirus attacks a dog's cells causing serious damage, most often in the intestinal tract but also the heart muscle and other areas. Transfusions may be necessary for dogs with the disease.

What about when cats need blood?

A dog may also be able to help, a report out of New Zealand suggests.

A cat, Rory, ate rat poison and went limp this month, Agence France-Presse reported, prompting her owner to rush to the local veterinary clinic at Tauranga in the North Island.

The cat was reportedly fading fast, and there wasn't enough time to get a blood test to see which type the cat had. A wrong match could've been deadly.

A black Labrador Retriever stepped in as a donor, and the veterinarian's gamble paid off.

"Rory is back to normal and we don't have a cat that barks or fetches the paper," cat owner Kim Edwards told the New Zealand Herald.