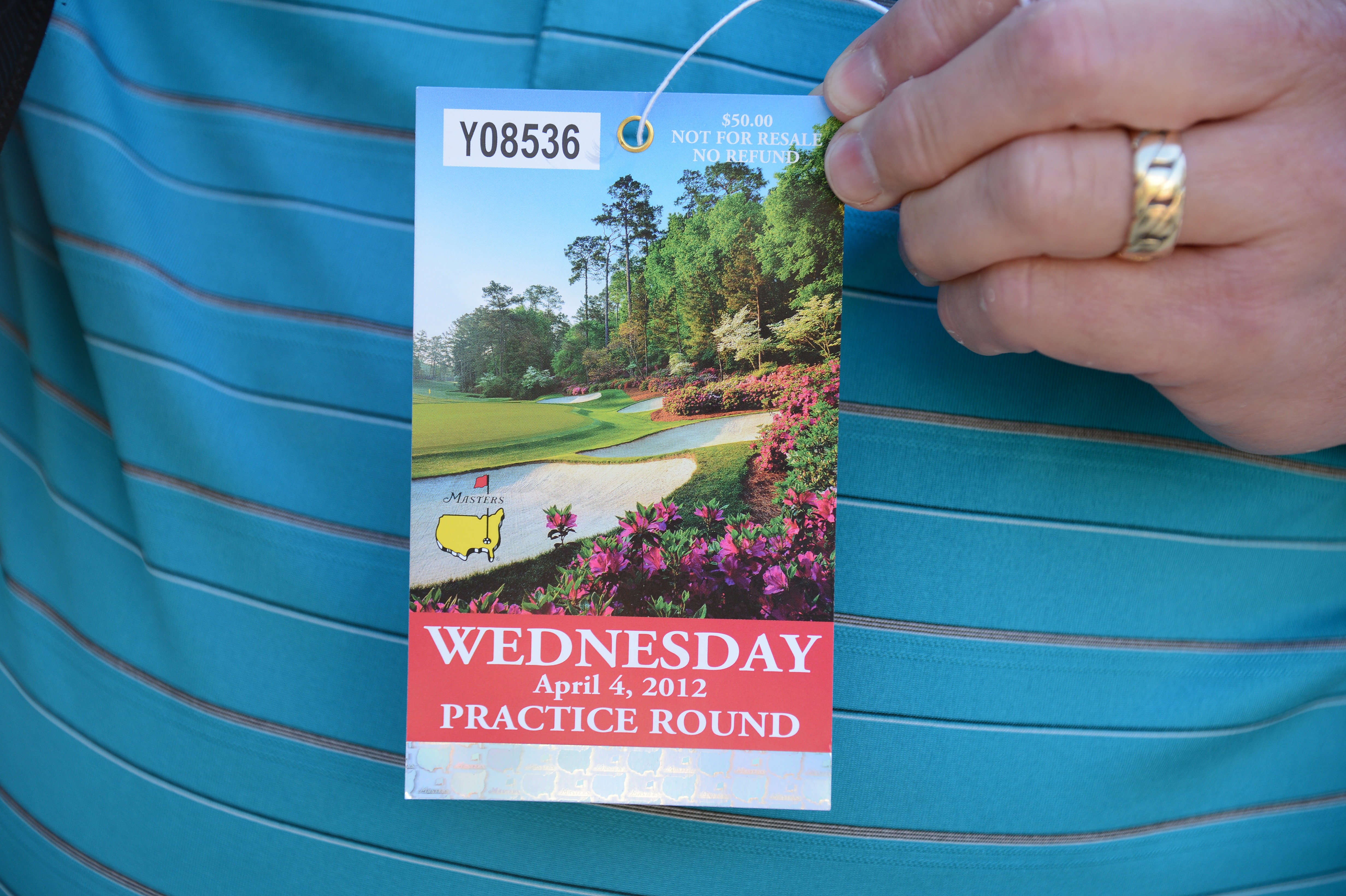 (AP) SEATTLE - Russ Berkman's dream came true when he won a lottery for four passes to Wednesday's practice round at the Masters golf tournament. But the Seattle-area resident's stomach turned when he found his dog, Sierra, had eaten them.

Berkman told KJR radio on Tuesday he was still determined to go. His girlfriend told him he had to make his dog puke.

He induced vomiting and recovered a gooey glob. Then he went to work trying to put about 20 vomit-covered pieces back together.

He says he recovered about 70 percent of the tickets. He took photos and explained the situation to the Augusta National Golf Club as "my dog ate my Masters tickets!"

They reprinted Berkman's tickets and had them waiting for him in Georgia.