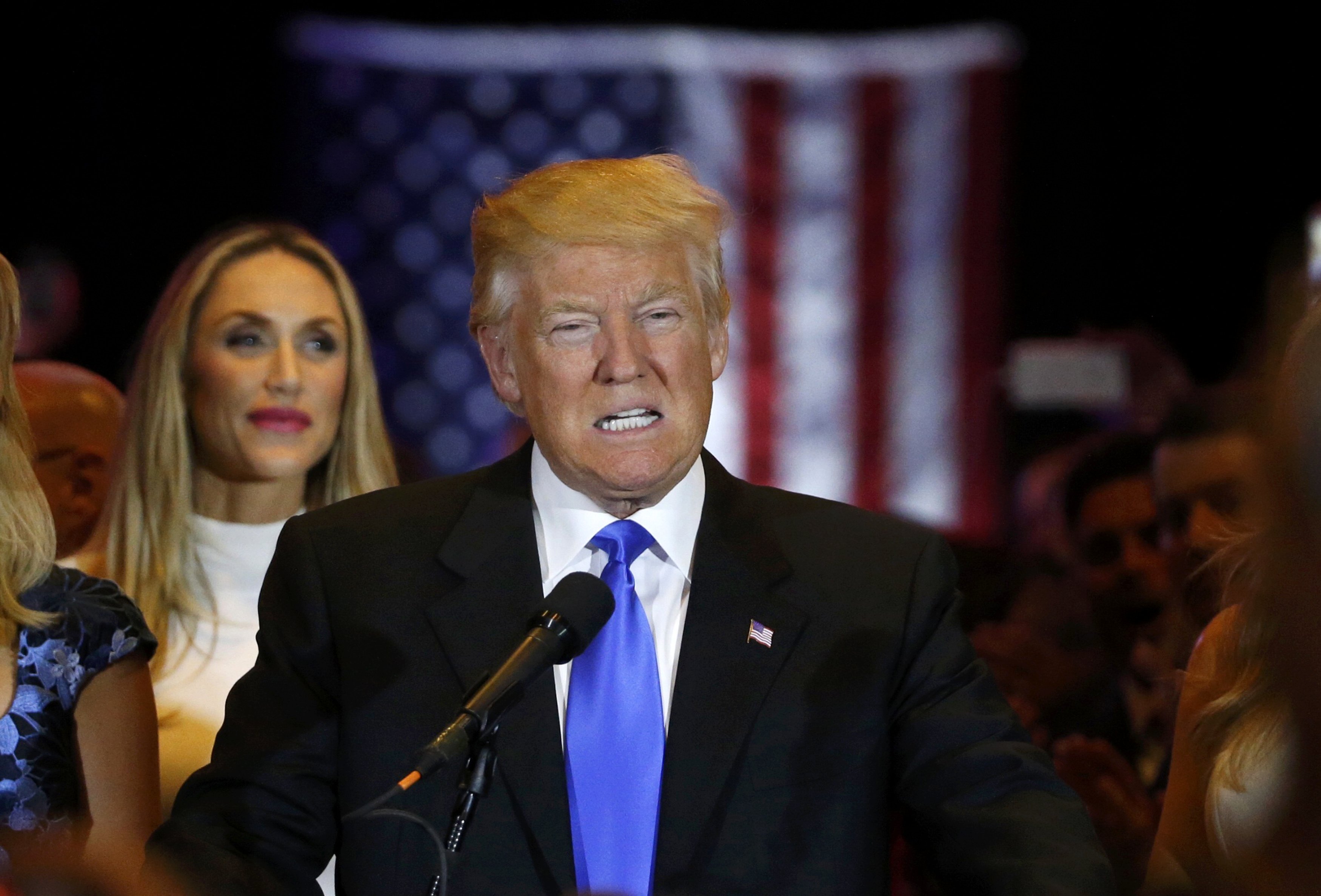 Donald Trump blasted former British Prime Minister Tony Blair for his decision to join the war in Iraq, weighed in on the Brexit debate and denied old rumors about his interest in marrying the late Princess Diana.

In an interview on ITV's "Good Morning Britain" with Piers Morgan, Trump called Blair's decision a "disaster," according to reports. The presumptive nominee also warned that the pending Chilcot Inquiry report about Britain's role in Iraq, that's due to be released next month, will show Blair did a "terrible job."

"It can only be a disaster. You shouldn't have come in. But you did," he said.

He also denied rumors that he saw Princess Diana as the "ultimate trophy wife."

"Totally false," said Trump, who said he met her in New York once. "I read that story that I was calling her or something? It was so false...I did respect her, but no interest from that standpoint. But I did meet her once, and I thought she was lovely."

"Honestly, I don't care. It doesn't matter," Trump said. "It looks like we're not going to have a very good relationship. Who knows? I hope to have a good relationship with him. It sounds like he's not willing to address the problem either." Downing Street said Monday that the prime minister stands by that criticism.

In any case, trade relations with Britain would be fine, says Trump. If Britain agrees to what's become known as the "Brexit" -- that is, exiting the European Union in a vote in June -- Britain "would certainly not be back of the queue," he told ITV. But President Obama has said the opposite, that if Britain exits the European Union, U.S. trade negotiations would focus first on the larger bloc of countries in the EU, leaving Britain at "the back of the queue."

Trump also had a response for London's new Muslim mayor, Sadiq Khan, who called his message on Muslims "ignorant." Trump told Morgan, "When he won, I wished him well. Now, I don't care about him."

He added that he's offended by Khan's latest comment.