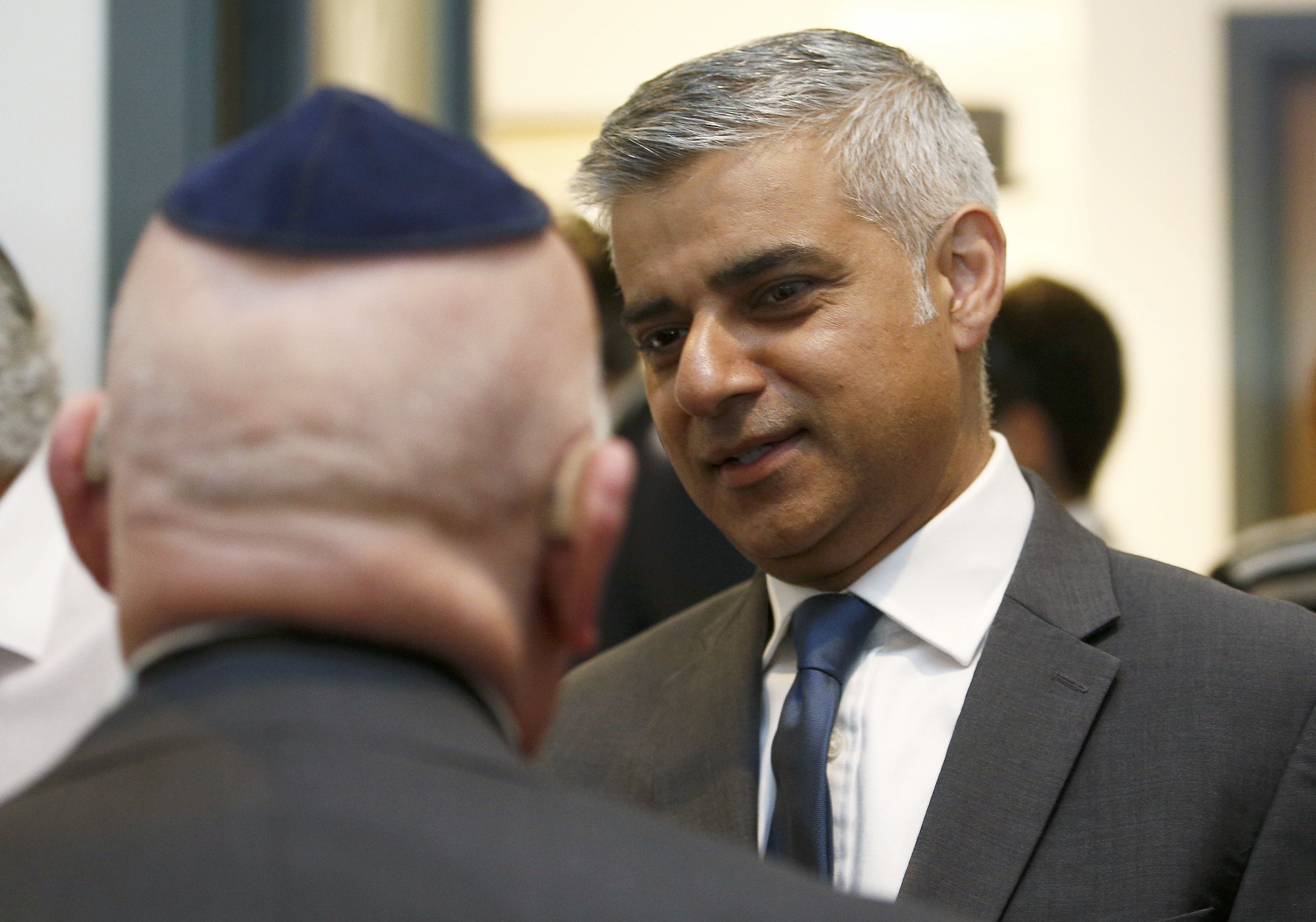 The new mayor of London, Sadiq Khan is rejecting Donald Trump's offer to make an exception to his proposed Muslim entry ban to allow Khan, who is Muslim, to visit the U.S.

"...[I]t's not about me. It's about my friends, my family and everyone who comes from a background similar to mine, anywhere in the world," Khan told the BBC in an interview. "[M]y concern is he's playing to the hands of extremists who say it's not compatible to be Western and be a mainstream Muslim. And I think Londoners have shown last week that it is."

Donald Trump said Monday that the new mayor of London could be allowed into the U.S. if he becomes president and his Muslim ban proposal were implemented.

"There will always be exceptions," Trump told The New York Times when asked how his plan would affect Sadiq Khan, who was elected as the city's first Muslim mayor on Saturday.

"I was happy to see that," Trump added about Khan's victory. "I think it's a very good thing, and I hope he does a very good job because frankly that would be very, very good."

Khan, for his part, is hoping to see Trump's likely opponent prevail in November.

"I will be backing the diplomatic candidate, Hillary Clinton," Khan said, continuing, "and I hope she trounces him."

In an interview with Time magazine, Khan had said Trump's Muslim ban plan would prevent him from going to the U.S. "by virtue of my faith, which means I can't engage with American mayors and swap ideas."

Since he became the presumptive GOP nominee last week, Trump has stuck to his idea of temporarily blocking all Muslims from entering the U.S. He first called for it in early December, just a few days after the San Bernardino terrorist attack that left 14 people dead.

At the time, Trump had come under fire for various controversial comments he has made about Muslims. In November, he said the U.S. should "strongly consider" shutting down mosques. He then had to clarify comments about a possible "Muslim database."Trump has also repeatedly claimed that there were thousands of Muslims cheering in New Jersey after the 9/11 terrorist attacks even though that has been debunked.