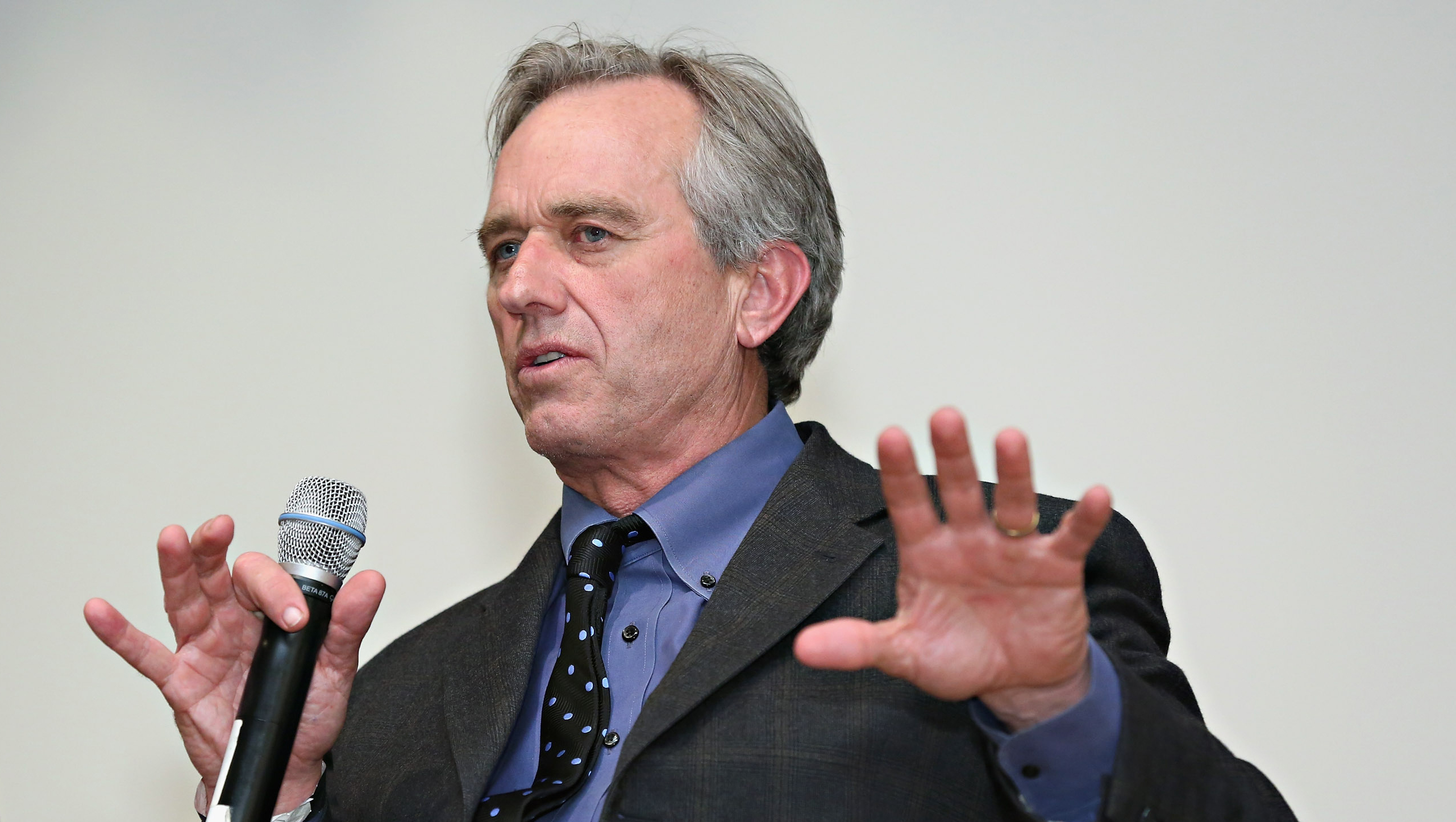 Robert F. Kennedy Jr. met with Trump at Trump Tower in New York on Tuesday, and told reporters that he had agreed to lead the effort, whatever form it takes.

“President-elect Trump has some doubts about the current vaccine policies and he has questions about it,” Kennedy said, adding that “we ought to be debating the science.”

To pediatricians, there’s nothing left to debate.

“Vaccines have been part of the fabric of our society for decades and are the most significant medical innovation of our time,” Drs. Fernando Stein and Karen Remley of the American Academy of Pediatrics said in a statement Tuesday.

Scientists have ruled out a link between vaccines and autism. But Kennedy, the son of the late U.S. attorney general and senator, has long argued that vaccines containing the preservative thimerosal may cause autism, and has advocated for parents to more easily opt out of childhood vaccinations.

Trump also has voiced vaccine skepticism, on Twitter and during one of the primary debates when he said that autism has gotten “totally out of control.” In that debate he went on to say, “I am totally in favor of vaccines, but I want smaller doses over a longer period of time.”

A Trump spokeswoman said late Tuesday that while he “enjoyed” his conversation with Kennedy, he had not yet commissioned a panel.

“The president-elect is exploring the possibility of forming a commission on autism, which affects so many families; however no decisions have been made at this time,” said Hope Hicks.

Those are views unsupported by scientific evidence and dismissed as conspiracy theory by experts who find their revival alarming. Vaccination prevents millions of deaths around the world each year. Once common childhood killers can return if support for immunization wanes: During a 2015 measles outbreak that started at Disneyland, many who fell ill were unvaccinated.

Repeated scientific studies in the U.S. and abroad have found no evidence that vaccines in general or those with thimerosal cause autism. That preservative has been removed from routine childhood immunizations; while it remains in some flu vaccines, there are thimerosal-free versions.

“The science has spoken. Thimerosal is a dead issue,” said Dr. Paul Offit, a vaccine researcher at Children’s Hospital of Philadelphia and a critic of anti-vaccine groups. “It is concerning. You have as a president-elect a science denialist.”

Beyond thimerosal, research has discredited concerns that children get too many vaccines at once.

“Delaying vaccines only leaves a child at risk of disease,” said Stein and Remley of the pediatricians’ group. It’s not just children who gain, they noted: Widespread vaccination lowers the spread of disease that also threatens the elderly or people with weak immune systems.

lt’s not clear what Kennedy described as a “commission on vaccine safety and scientific integrity” would do.

Already, there is a National Vaccine Advisory Committee that advises the government on vaccine safety and other issues, in addition to regulation and oversight by scientists at the Food and Drug Administration and the Centers for Disease Control and Prevention.

The American Academy of Pediatrics offered to work with the incoming Trump administration “to share the extensive scientific evidence demonstrating the safety of vaccines.”