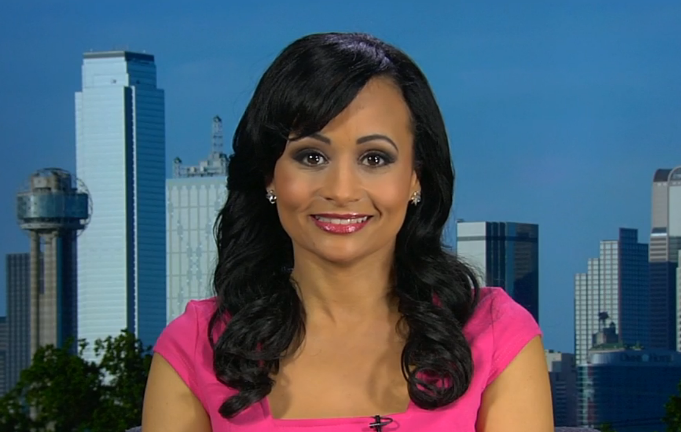 As Donald Trump delivered his victory speech in Palm Beach Tuesday night after winning Florida, North Carolina and Illinois, he thanked his campaign manager, Corey Lewandowski, by name, saying, "good job, Corey," as Lewandowski stood by his side at the podium.

The message, CBS News' Major Garrett points out, is clear -- Trump is sticking by his campaign manager, who has been accused of battery by a Breitbart reporter. Another story said that Trump campaign staffers have also had problems with Lewandowski's behavior.

Trump's campaign spokeswoman Katrina Pierson on Tuesday rejected the report, by Politico, which said more than 20 sources who have dealt with Corey Lewandowski during the campaign and in his previous job at Americans for Prosperity said that he has been sexually suggestive with women, rough with reporters and has berated conservative officials.

"I'm going to call that hogwash simply because we know now that what this reporter claimed was not true and that's going to be sorted out soon," Pierson told CBSN.

She was referring to the dispute between former Breitbart reporter Michelle Fields and Lewandowski in which she filed a police complaint against him last Friday. Police in Jupiter, Florida confirmed that they are "currently investigating an alleged battery" that happened at Trump's golf club there last Tuesday. Fields, who resigned from Breitbart on Monday because the outlet refused to defend her, alleges that Lewandowski roughly grabbed her after Trump's press conference last week when she tried to ask the GOP frontrunner about affirmative action. Trump and Lewandowski deny the allegations.

Politco's report on Tuesday said not only have campaign staff expressed concerns with Lewandowski's temper and overall behavior, but some even planned a coup against him last month.

"This is also an orchestrated attempt to take down anyone associated with Mr. Trump," Pierson said Thursday. "They've decided to take down everyone around them. So that's false."