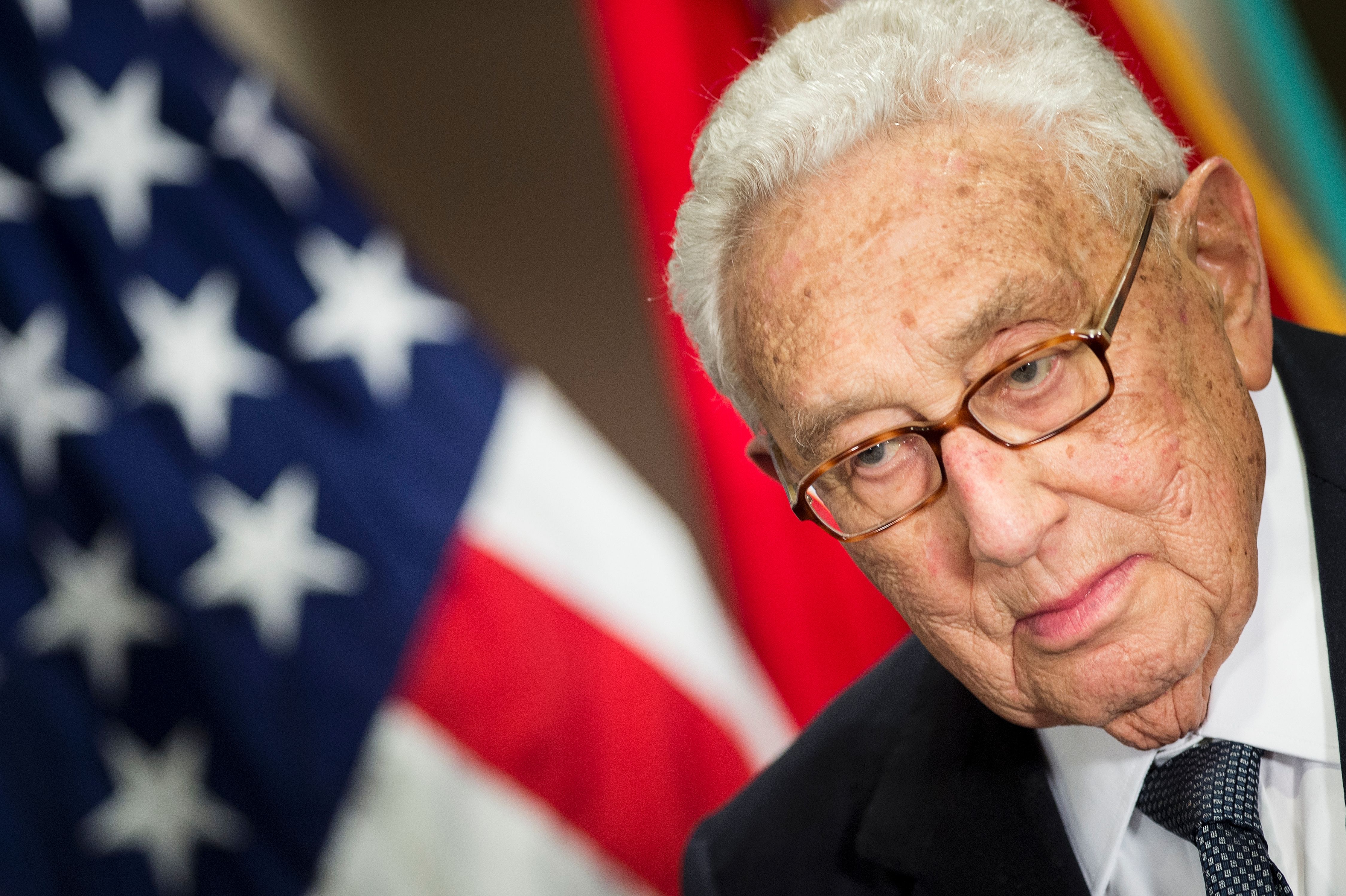 The tête-à-tête comes just after Trump flaunted conventional international thinking on North Korea, telling Reuters in an interview that he would be willing to talk with Kim Jong Un.

"I would speak to him -- I would have no problem speaking to him," Trump told Reuters Tuesday.

Last week, when Trump was in Washington, D.C. to meet with GOP lawmakers, he also conferred with former Secretary of State James Baker, who served under President George H.W. Bush.

Trump met with Baker at the Jones Day law firm by Capitol Hill, where earlier in the day, Baker had seemed to criticize some of Trump's foreign policy proposals.

Baker had testified before a Senate panel that many world issues would remain unresolved without NATO.

"We've got a lot of problems today but you'd have a hell of a lot more if that was the case," Baker said in Thursday's Senate hearing. "NATO has been the foundation and the base for peace and stability in Europe and on the Eurasian Continent."

Trump has called NATO "obsolete" and said "NATO doesn't have the right countries in it for terrorism."