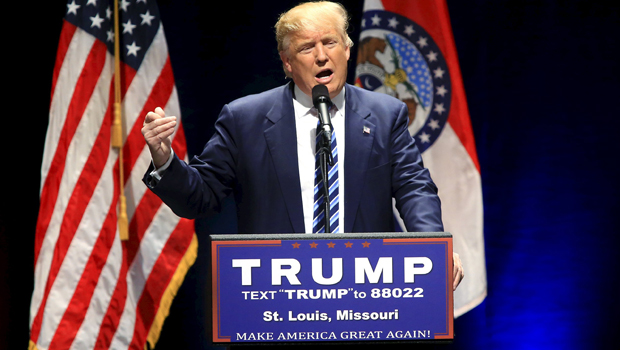 PHILADELPHIA -- A threatening letter has been sent to Republican presidential front-runner Donald Trump's sister, who's a judge in Philadelphia.

The letter was sent to Judge Maryanne Trump Barry, who sits on the U.S. Circuit Court of Appeals for the 3rd Circuit.

The FBI said Sunday it's "aware of the incident and is working closely with the United States Secret Service and U.S. Marshals Service." It says no further details are available.

Donald Trump's representatives haven't responded to a request for comment.

The mail, sent to Eric Trump at his posh Manhattan residence at 100 Central Park South, also known as Trump Parc East, was opened by his wife Thursday, CBS News reported.

A source close to the investigation said the letter had a Massachusetts postmark and warned that if Donald Trump doesn't withdraw from the race for the Republican presidential nomination -- paraphrasing -- harm will come to the kids.

A source familiar with the matter said the envelope contained suspicious white powder that's been sent to a lab for testing. The source said a preliminary field test indicated the substance didn't appear to be hazardous.

No injuries were reported.