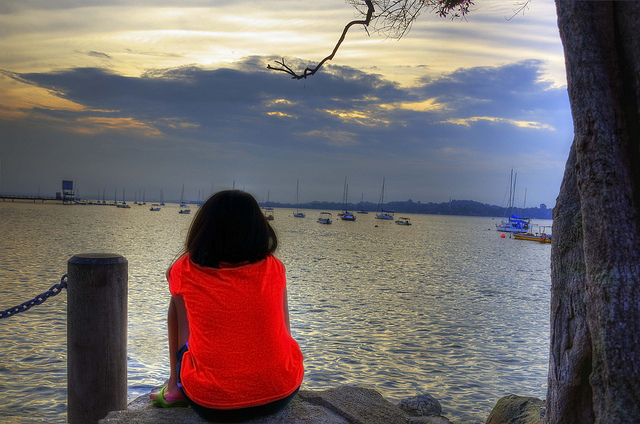 (MoneyWatch) Most Americans have plenty of free time. After all, according to the American Time Use Survey, even working parents of young kids watch into the double digits of hours of TV per week. The problem -- or at least what I gather from a recent Real Simple poll of women aged 25-54 published in the magazine's April issue -- is that we often let worries about other things contaminate that leisure. So it doesn't feel so leisurely.

According to Real Simple, half of women claim to have less than 11 hours of free time per week (conveniently forgetting their TV watching hours, but I digress). The magazine's poll found that "cleaning" is the task that women blame most for consuming their free time.

Yet nearly half of women say they would not hire more household help if they could afford it. There seem to be some pretty exacting standards lurking in the average American female. If the house is a mess, you pick it up before sitting down to read -- even though it will just get dirty the next day. You organize the magazines during a TV commercial, even though the magazines most emphatically do not need to be organized. No one will die if they're not.

But in the poll numbers is a suggestion for happiness: 50 percent of women who schedule their free time regularly are satisfied with their lives, whereas only 41 percent of women who postpone their free time until they finish other tasks are satisfied with their lives. Rather than promise yourself you can go for a walk when the laundry is done, sign up for a Spinning class. That way, you'll go at a certain time whether the laundry is done or not. Chances are, the laundry will get done eventually. But your free time will have been uncontaminated. And you'll recognize it's happening, rather than collapsing in front of the TV, lamenting that you have no free time as you turn on Jon Stewart.

How much free time do you have?