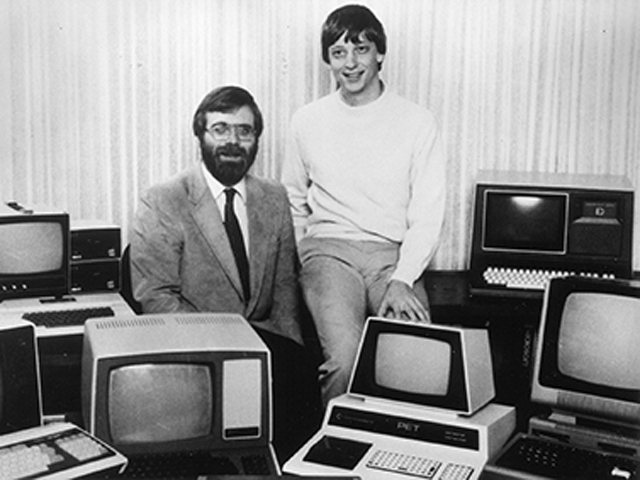 In the history of business transactions, it will rank as the biggest steal since Secretary of State William H. Seward convinced Russia to sell Alaska to the United States. Thirty years ago today, Microsoft paid $50,000 to Seattle Computer Products to acquire full rights to the DOS operating system. (A year earlier, Microsoft paid $25,000 to SCP for what was known then as the 86-DOS operating system, or Q-DOS, an acronym for Quick and Dirty Operating System.)

Microsoft's timing was fortunate as it came only a couple of weeks before IBM's August 12 PC launch of its first personal computer, which would use the renamed MS-DOS as its 16-bit computer operating system. For Microsoft's co-founders Bill Gates and Paul Allen, it was the deal of a lifetime. The rest, as the cliche' goes, is history.