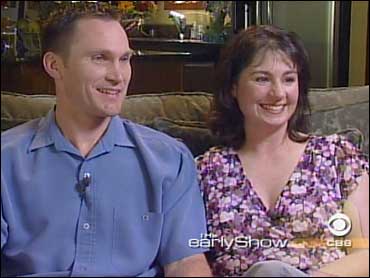 Tasha and John Riddle's Oregon home is filled with babies today. But they had tried to have children for years only to see each pregnancy end in a miscarriage within weeks.

"I don't even know how to explain it," Tasha told The Early Show national correspondent Hattie Kauffman. "It was very hurtful. We'd have a healthy baby, at eight, nine, ten weeks. We'd have an ultrasound every week and you see a heartbeat. You see little arms forming and legs moving. We were so excited. Then, the next ultrasound, there was no heartbeat."

"It was heartbreaking," John said.

In all, they endured 11 miscarriages.

"I felt bad for John because I knew he'd be such a great father. And for him possibly not to experience that was hard for me," Tasha said. "So, at times, I did blame myself."

In desperation, Tasha turned to her lifelong friend, Raquel Mitola — the two had been inseparable since the fifth grade — and asked Raquel to carry her babies for her.

"She actually started crying 'cause she was so honored that she'd carry our baby for us," Tasha said. "And then of course, I started crying. So it was an emotional phone call for both of us."

Raquel said it was difficult to see her friend suffer because she had always hoped they would raise their children together.

"Mine were getting older and she still wasn't able to have a baby, so it was hard watching her and John go through it," she said.

"When we found out Raquel was pregnant, that was the, the ultimate at that point," John said.

Raquel turned out to be pregnant with twins but then the even bigger news came: Tasha was also carrying twins. In a last effort, she had been implanted with embryos on the same day as Raquel, who said she never allowed herself to get attached to the children she was carrying.

"I was never worried. I know my family and friends were worried about that but I didn't get too attached," she said. "I knew I was going to be a part of their life."

The two sets of twins — three girls and one boy — were delivered eight days apart.

"Just looking at them for the first time, I just, we both started crying," Tasha said. "It was just little miracles."

"Yeah, they're so beautiful and they were so healthy," John said.

After that experience, Raquel and Tasha grew even closer. Raquel drives two and a half hours through the country to deliver breast milk and to help out.

"I couldn't imagine being pregnant without her," Tasha said.

Today, the Riddles have to endure an endless cycle of diaper changing, laundry, fluffing and folding, feeding and burping four babies — it's never quiet. Friends and neighbors help with the babies during the day but Tasha and John are on their own at night when the action is nonstop.

"Tasha made the comment the other day, you know. I know you were just joking, but she's like, 'It would be boring to have only one baby,' " John said. 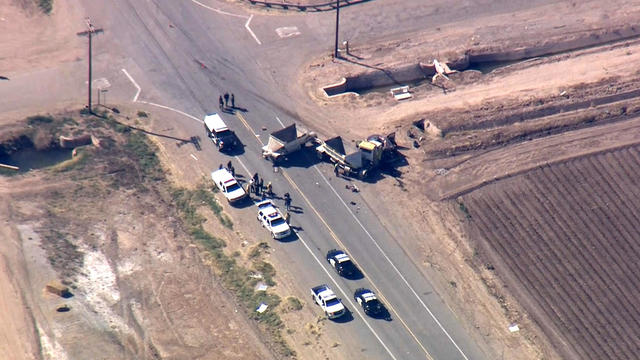 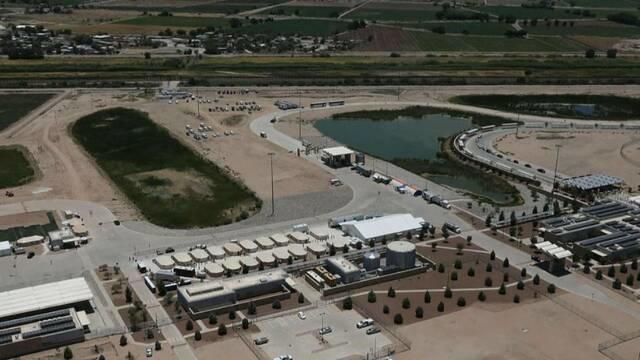