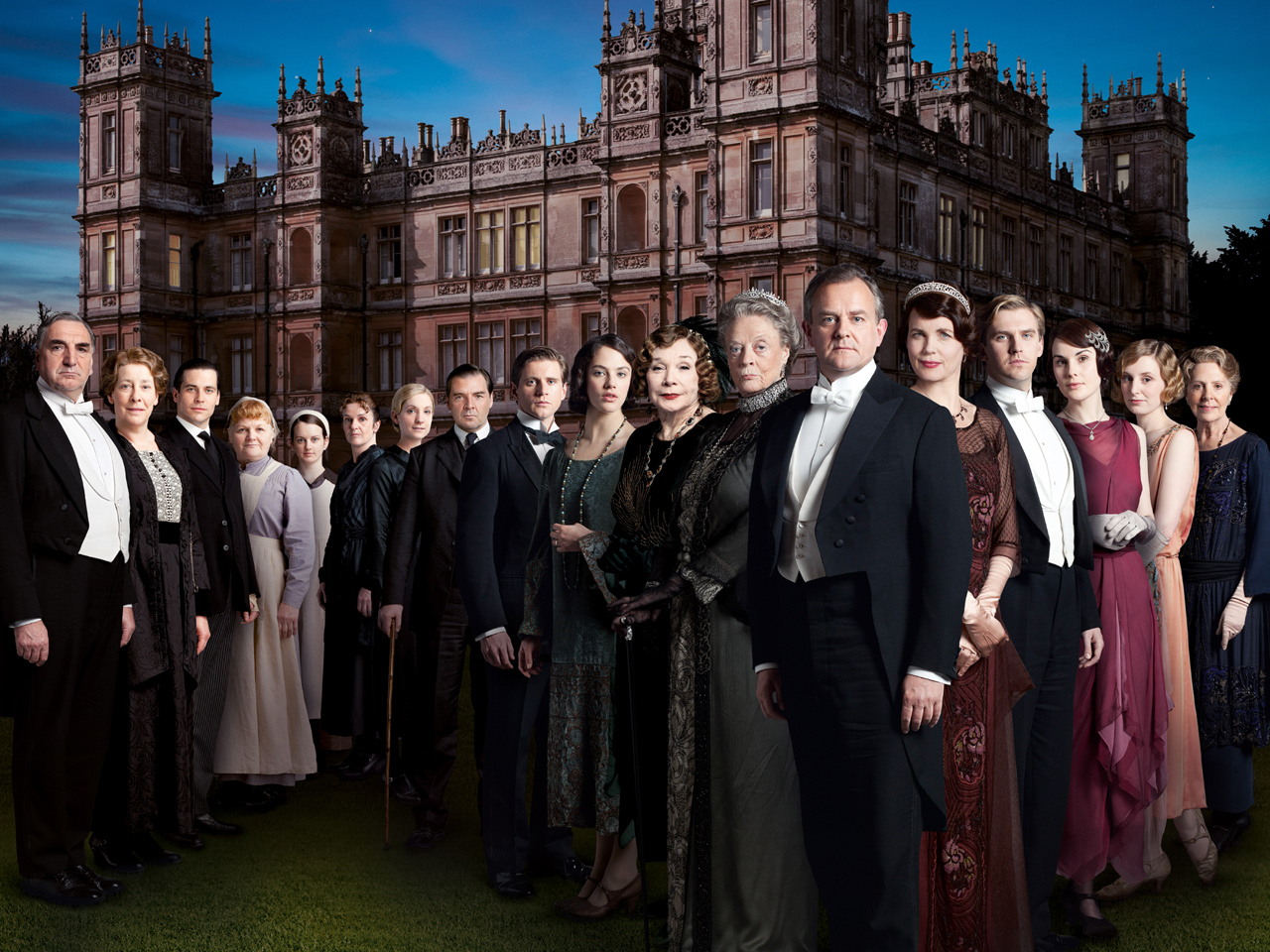 Seriously! Especially for those of us still mourning the recent death of our beloved Matthew Crawley (Dan Stevens), you really may not want to read on.

But if you simply can't get enough "Downton Abbey," no matter what the cost, then get ready to hold onto your knickers. According to Deadline, the show's creators are seeking a new suitor for Lady Mary (Michelle Dockery).

The show is looking for a handsome 30-something actor to come courting. And while they don't have an actor in mind, they do have the character's name: Lord Anthony Gillingham. Apparently this yet-to-be cast actor is so fabulous, so good looking, and so charming, that he's already in talks to return for season 5!

Isn't that what they call putting the carriage before the horse? Regardless, he'll have some pretty big britches to fill in Matthew and his watery blue eyes, but we have no doubt that the "Downton" creators can do it, as they seem to have no problem finding creative ways for character to depart and arrive.

Apparently Lord Anthony Gillingham will not only bring romance to Lady Mary's life, but he'll bring back some of her drama that we so love to watch.

"In any relationship drama, the will-they-or-won't-they is always more interesting than married couples," "Downton" executive producer Gareth Neame told TVLine. "So actually what we've been able to do is reset [Lady Mary]. She has to start again, and that will be much more interesting."

When you put it that way, I guess we can forgive them for Matthew's untimely demise. No, no we can't. But we'll be eager to meet Lord Gillingham anyway!

Tell us: Which British actor would you like to see play Mary's future boyfriend?