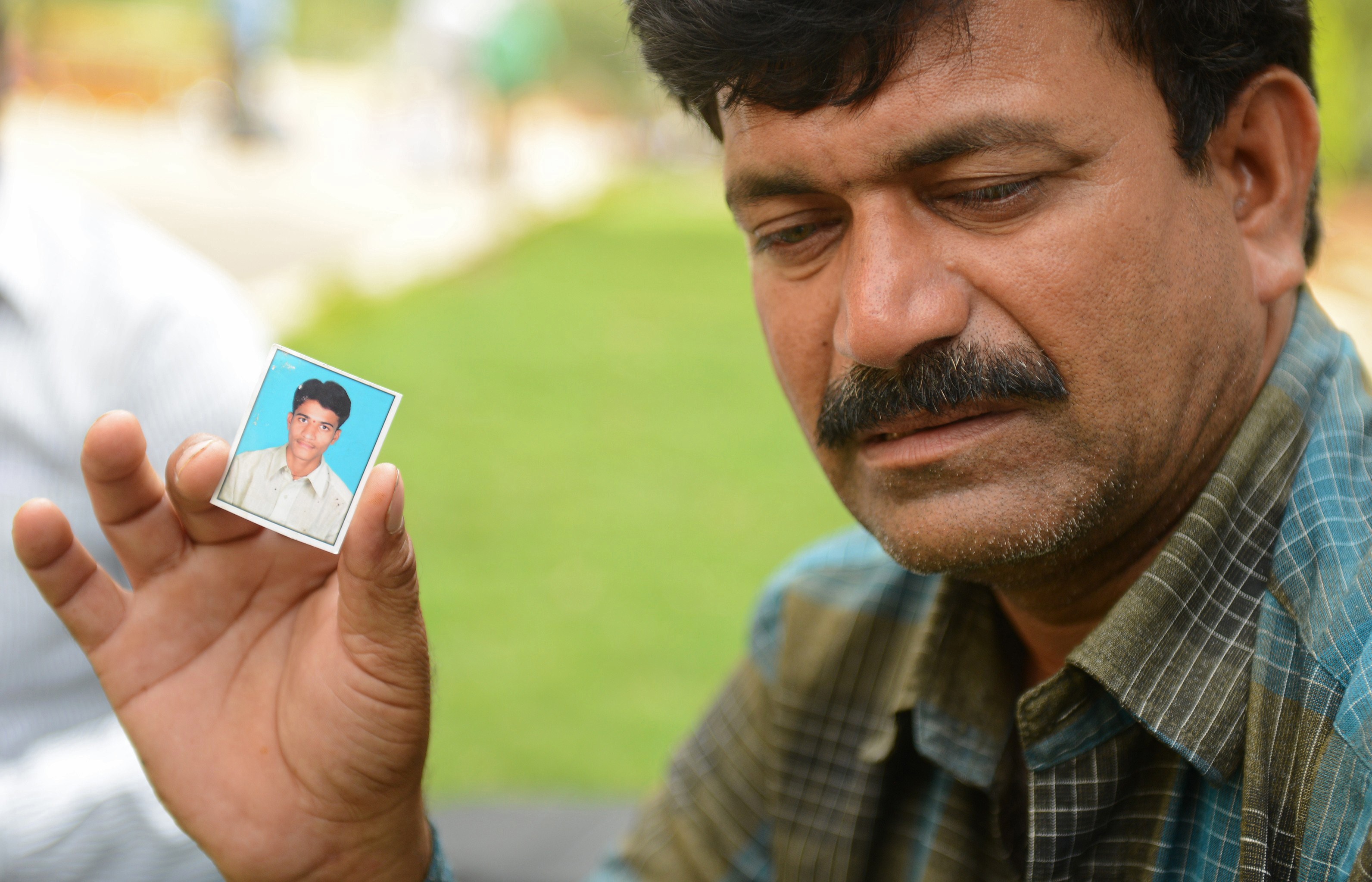 NEW DELHI -- Rescuers in boats were searching a Himalayan river Monday for dozens of students swept away when a dam released a rush of water without warning, and police said four bodies had been found.

The 25 students from the southern IT-city of Hyderabad had been taking photographs Sunday evening at the banks of the Beas River when they were hit by the rush of water from the Larji hydropower station near the mountain resort town of Manali in Himachal Pradesh.

They had been part of a larger field trip of some 48 students spending 10 days near Manali. Some students at the river banks managed to scramble to safety.

"We saw a wall of water hit those who were on the banks. They fell flat and disappeared under the waves," one student, identified only as Sumiran, told The Indian Express newspaper.

A Manali police officer, speaking on customary condition of anonymity, said four bodies had been recovered Monday morning after a search resumed with the dawn. But police said the search operation was challenged by a shortage of boats and divers.

"Officials there are fearing the chances of finding survivors were slim," said Anurag Sharma, police director general in the state of Telangana where Hyderabad is located.

Telangana's government on Monday sent police officials and parents of the missing to the search site, 330 miles north of New Delhi.

Anxious friends and relatives gathered at Hyderabad's Vigyan Jyothi Institute of Engineering and Technology waiting for news of the missing.