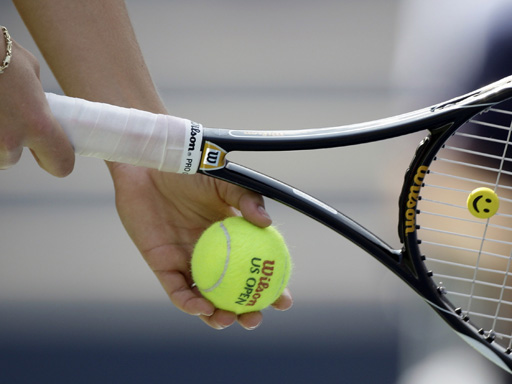 A Michigan train wreck that killed two men last year was caused because both crew members of the oncoming train were fatigued because they suffered from severe sleep apnea, the National Transportation Safety Board said in a report approved Tuesday.

Engineer Allen Yash and conductor Jesse Enriquez, who were operating a Canadian National freight train southbound toward Detroit, were diagnosed before the accident with obstructive sleep apnea by their private physicians. Neither had been successfully treated and their conditions were not listed in company medical reports, NTSB's investigation found.

The two men fell asleep while traveling in a wooded area near Clarkston, Mich., just before 6 a.m. on Nov. 15, 2001, and did not see a stop signal or the lights of an oncoming train, the report said.

Their train was traveling at 13 miles an hour when it struck another Canadian National train northbound for Flint, killing its 49-year-old engineer, Thomas Landris, and 58-year-old conductor, Gary Chase. Yash and Enriquez were hospitalized with serious injuries.

Obstructive sleep apnea, or OSA, causes a person to periodically stop breathing while asleep. Dr. Mitch Garber, a physician on the NTSB's investigation team, said people with the condition will feel extremely sleepy during the day and they can drift off after a few minutes in a quiet or monotonous environment.

Garber estimated that 1 percent to 2 percent of the population has the severe form of OSA.

"It seems odd to have both members of a two-man crew with a similar condition," said board member John Hammerschmidt.

Steve Jenner, another investigator, said Yash had been diagnosed with the condition about a year before the wreck. Despite his doctor's warning that it could cause him to fall asleep on the job, he never followed the physician's instructions to attend a sleep clinic.

Enriquez had been diagnosed several years earlier and was treated at a sleep clinic and given an air-pumping mask to wear at night, but he still suffered from sleeplessness and snoring, so Jenner said it may not have been set at the right pressure.

The NTSB recommended that the Federal Railroad Administration develop a standard medical form for railroad companies that would inquire whether operators suffered from sleep conditions. The board also recommended that the administration require that employees with incapacitating medical conditions tell their employer and stop working in safety-sensitive positions until they are successfully treated.

It also recommended that Canadian National require "fatigue awareness training" for its employees. The company offers its employees material on sleep problems, but does not require they read them or offer any classes on the topic

Canadian National spokesman Jack Burke said the company will consider the recommendation. "I think their focus was appropriate that this was human error," he said.

According to the Federal Railroad Administration, the Clarkston collision was one of 3,010 railroad accidents nationwide in 2001 — an increase of less than one percent over the previous year. Most occurred in Texas, with California, Illinois, New York and Pennsylvania rounding out the top five accident sites.

Six accidents during 2001 were blamed on an employee being asleep, compared to three in the previous two years.

From January to August 2002, accidents were down 18 percent over the same period a year earlier. That could be due to improved safety or to a possible decline in rail traffic overall brought on by the economic slowdown and lower demand for the goods and materials shipped by rail.

The National Sleep Apnea Association says the disease affects 12 million Americans, as many as suffer from adult diabetes.